The way to reduce gas prices in Europe is named 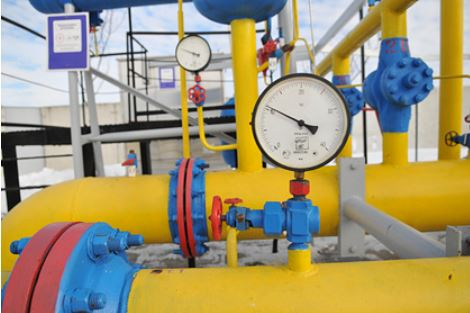 The only way to lower prices for liquefied gas in Europe is to launch Nord Stream 2. This opinion was shared by the director of the Energy Development Fund and energy expert Sergei Pikin in an interview with Lenta.ru.

Earlier, the press secretary of the President of the country Dmitry Peskov said that Russia’s fault in record gas prices in Europe is excluded, such a reason can only be indicated by non-professionals. “Russia has fulfilled, is fulfilling and will continue to fulfill – in the most thorough way, consistently – all the obligations it has assumed under the existing contracts,” he stressed.

The reasons for the energy crisis in Europe are due to a number of factors at once, including the economic situation, the Kremlin spokesman believes.

Nothing prevents the launch of Nord Stream 2

The policy of European countries has led to what is happening today with the prices of liquefied gas on the exchange. This opinion was expressed by Pikin in a conversation with Lenta.ru. According to him, now the situation depends on the change in the political course of the European Union and the speed of decision-making. “I think the main expectation of the European market is related to the launch of Nord Stream 2. It seems to me that this is the only trigger for a sharp decline in gas prices, ”said the energy expert, specifying that he means real gas supplies.

Pikin stressed that technically the gas is already ready for transit, the process is hampered by bureaucracy. “In principle, nothing prevents us from starting deliveries via the first string of Nord Stream 2. As soon as all permits are issued, gas prices will return to normal, ”he added.

However, there is one more condition, Pikin said, which prevents the normalization of gas prices. “This is a permit for Gazprom to use the pipeline only 50 percent due to the EU gas directive. It must be removed. So the Europeans still have to work to make everything work out, ”Pikin summed up.

Gas prices in Europe at the auction on October 6 approached the level of $ 2,000 per thousand cubic meters. Saxo Bank experts believe that the launch of Nord Stream 2 would help lower prices. If the coming winter is cold and gas supplies do not increase, Europe will face a “dark and expensive time”.