The woman who came to the restaurant “Subway” was clearly set to save money, because the lady had two whole discount coupons.

The visitor demanded a discounted sandwich for the first coupon, and a free cookie for the second coupon. But here the stranger was disappointed. The employee explained to the client that she could only use one coupon at a time, so if she didn’t want to pay for the cookies, she wouldn’t get any dessert. The frustrated lady began to swear and created a queue, so that the visitor standing behind her even offered to pay for the ill-fated cookies. But such charity did not suit the disgruntled lady. Moreover, she was so upset and indignant that she almost left with a discount sandwich, forgetting to pay for it. 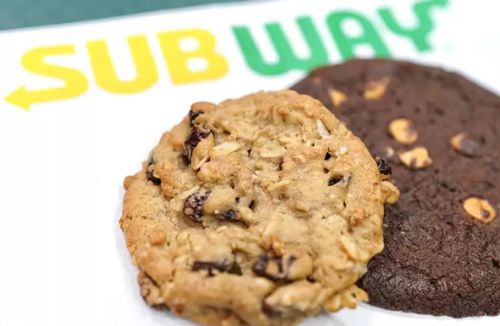 The case, which was told on social networks by a certain Andrew Broussard, caused a great response from users. Some people decry the Subway employee and think it was worth giving a woman a cookie for free just to calm her down. Other commentators argue with this opinion, confident that encouraging such behavior with cookies means making the lady believe that everything she wants can be achieved with indignation and scandals.