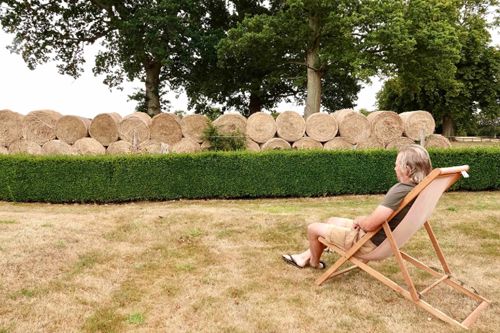 But recently, a resident of Norfolk (England) lost this joy, because a neighbor built a wall of hay bales 4.5 meters high. From now on, the view of the neighbor’s plot is completely closed to the old woman, and son John does not hide his irritation about this. 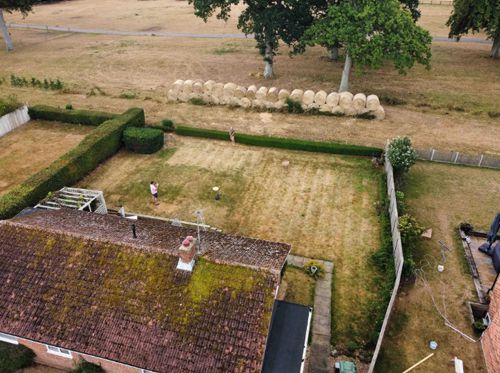 True, neighbor Stephen Betta also has a claim. Some time ago, he planted several trees on the edge of the plot, which were mercilessly cut down by some mysterious person. Stephen is sure that this is John, although there is no evidence, and John completely denies his participation in the barbaric massacre of other people’s plants. 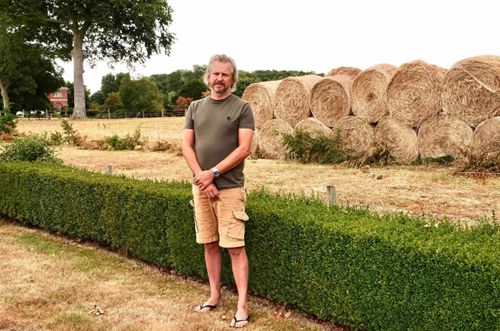 In revenge for the death of the trees, Stephen built his wall of hay, and, no matter how sorry the elderly neighbor, the farmer is completely in his own right and can store the hay where he wants. It remains to be hoped that Stephen and John will be able to come to a compromise and reconcile.

Screaming neighborhood kids bang the fence all the time, annoying the homeowner