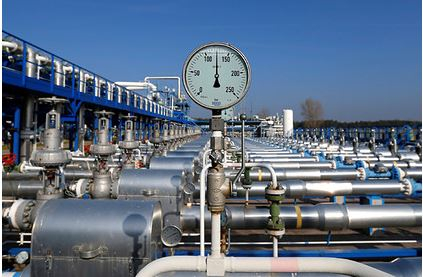 The current energy crisis in Europe is associated with an imbalance in supply and demand. It can be defeated by achieving the harmonization of the situation, Francesco Starace, General Director of the Italian energy concern Enel, said in an interview with Kommersant.

To do this, it is necessary either to increase the supply of gas, or to reduce the demand for it, which is associated with the transition to either coal or renewable energy sources (RES), with the gradual phase-out of gas. “By switching to coal, gas consumption can be reduced in the very short term using existing installations. But it is clear to us that the solution is the development of renewable energy. However, it will take more time to reduce gas consumption by increasing the required green energy capacity, ”Starace said.

He believes that the current crisis can accelerate the energy transition in the European Union. The dependence on one type of fuel is too great, and many are beginning to understand this, said the head of Enel. “According to our estimates, if we had already reached the targets for the volume of renewable energy sources set in Europe for 2030 (plus 76 GW of capacity only in Italy in relation to current indicators – approx.” Lenta.ru “), the current volatility would be half smaller. The problem is not with renewable energy sources. It’s just a matter of time. “

Starace expects stabilization of electricity prices in the next few months. Moreover, he believes that in the future, with the development of alternative energy, the cost of electricity will be less volatile, since renewable energy sources do not depend on gas or oil. “Therefore, it is easy to imagine the purchase of electricity for a period of five to ten years or even up to 20 years without any special risks. This is very difficult to imagine in relation to gas or oil. This is the difference, ”said the head of Enel.

Elena Burmistrova, General Director of Gazprom Export, previously estimated that gas demand in Europe would decrease due to the transition to renewable energy sources, but a complete rejection of its use is impossible. According to the head of the company, gas consumption will even grow due to low-carbon production of hydrogen.

In the fall, Europe faced an energy crisis associated with a sharp rise in gas prices. In early October, they approached the level of $ 2,000 per thousand cubic meters, but then the cost decreased slightly. On October 26, the price hovers around the $ 1,100 mark, according to data from the London stock exchange ICE.