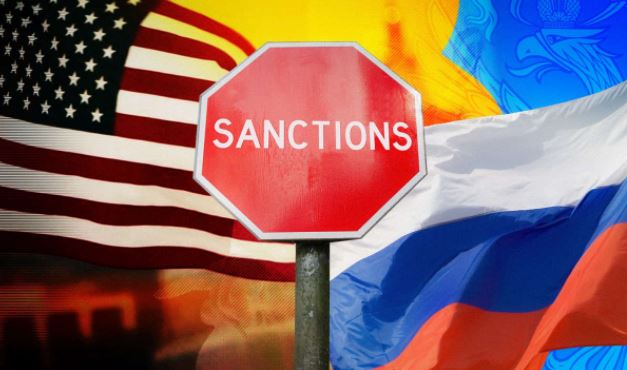 The exclusion of Russia from the International Monetary Fund (IMF) is not possible, US Treasury Secretary Janet Yellen said.

RF is a full member of the organization. While many other members of the foundation disagree with Moscow’s actions, the rules do not allow her to be expelled, Yellen explained at a House committee hearing.

This measure was considered by Washington as another sanction against Russia. The restrictions are being introduced in response to a special operation in Ukraine that has been ongoing since February 24.