The US is in a panic. Zircon cruise missile launch registered in the White Sea 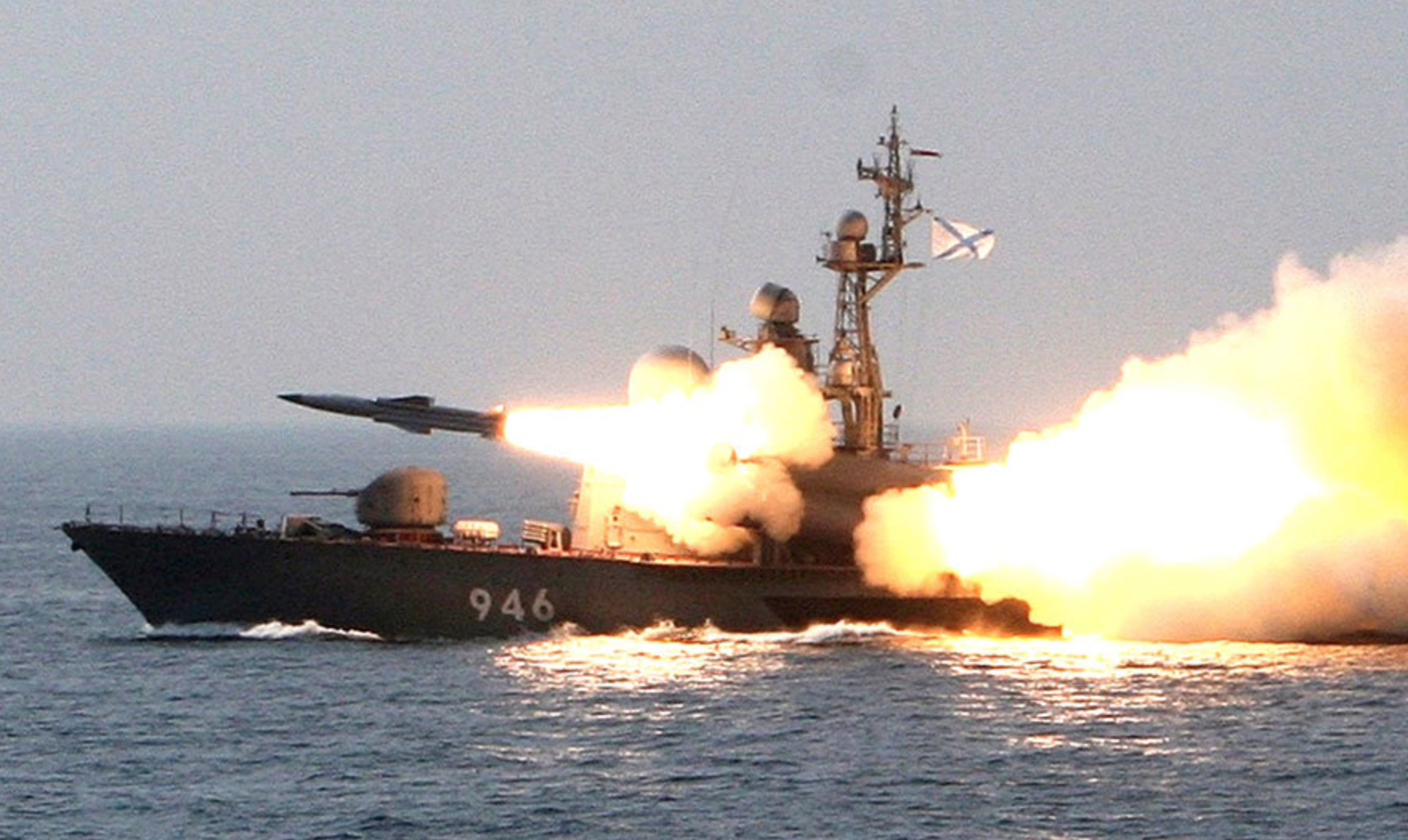 The frigate “Admiral Gorshkov” carried out a test launch of the Russian-developed Zircon hypersonic missile. – reports lenra.ru with reference to a message from the Ministry of Defense of the Russian Federation.

According to the Ministry of Defense, the rocket was launched from the waters of the White Sea, its target was a target at a training ground in the Arkhangelsk region. After the launch, “Zircon” accelerated to 8 swings and hit the target from a distance of more than 350 km.

Prior to this, the Ministry of Defense had already published a video of the first launch of the Zircon in the same frigate, which also took place in December. According to TASS, by the end of the year another launch is due, and this time the target will be a simulated enemy aircraft carrier.

The August edition of the Military-Industrial Courier published an article that in a real military conflict, the Admiral Gorshkov, armed with the hypersonic Zircon, would not be able to get close enough to the US aircraft carriers to launch and would be sunk on the way. However, an October publication in Popular Mechanics claims that the US Navy is afraid not so much of the range as the speed of the Russian cruise missile, and the department will have to find a solution to intercept it.