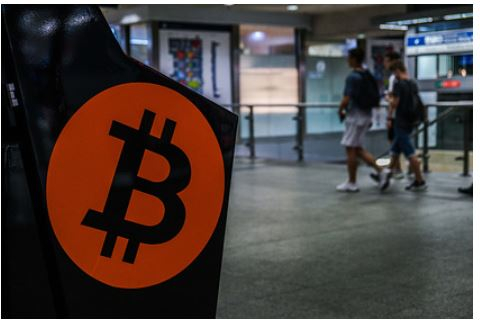 The US Securities and Exchange Commission (SEC) has threatened the largest American crypto exchange Coinbase with a lawsuit. The announcement comes after the company announced the launch of the Lend lending service, Reuters reports. The regulator intends to put pressure on the company, believing that the project is aimed at illegal circulation of securities.

The SEC sent an official notice to the exchange, where it announced its intention. Company lawyer Paul Greval said the company would therefore postpone the launch of its Lend product until at least October. Coinbase chief Brian Armstrong said on his Twitter account that the SEC asked the company to provide additional documentation and employee testimonies after the firm notified the commission of the service’s launch.

The new Coinbase program will allow USD Coin cryptocurrency holders to lend to other exchange participants and receive up to four percent profit per year. USD Coin is a stable currency pegged to the dollar in a 1: 1 ratio. Borrowers will be found by the service itself. According to Armstrong, the regulator regarded the loans as unregistered securities. The SEC declined to explain on what grounds it made such a decision.

“They [SEC] refuse to offer the industry any written opinion on what should be allowed and why, and instead resort to intimidation tactics behind closed doors, ”he said. The head of the company expressed the hope that if the trial takes place, then the SEC’s requirements for the crypto market will become clearer. At the same time, Armstrong condemned such methods of regulating the sector. The businessman stressed that the department had chosen too harsh measures and should resort to legal action only as a last resort.

Programs in which holders of cryptocurrencies can lend them in exchange for interest are gaining popularity around the world. Regulatory authorities in some countries, primarily the United States, have begun to express concern about the lack of control of these processes by current legislation. Authorities say new products must comply with existing securities laws. For example, in July, the US state of New Jersey ordered the BlockFi cryptocurrency platform to stop offering interest-bearing accounts, which allowed the company to raise $ 14.7 billion in investment.

In early September, the US government also announced the introduction of a tax on cryptocurrency transactions, causing discontent among market participants. Traders fear that the new rules will restrict freedom of trade in an industry that is considered to be its main strength.