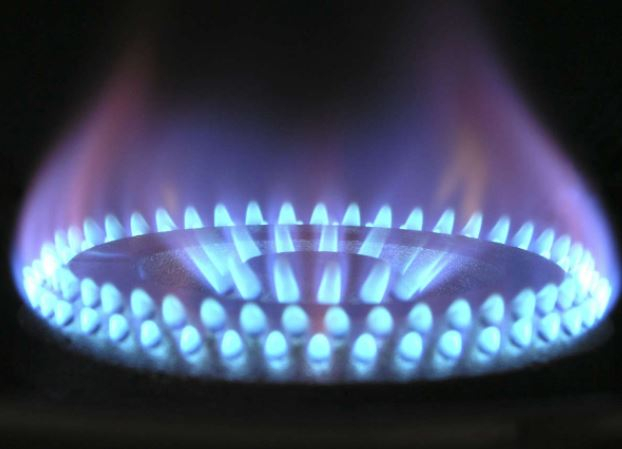 Payment for blue fuel from Russia in euros, provided that Moscow’s requirements regarding ruble settlements are met, is possible, the representative of the German company emphasized.

“After an initial and therefore still non-binding evaluation, we continue to believe that the appropriate processing of payments (in euros. – Approx. FAN) is possible in the future,” he said.
It is noted that Uniper is in close contact with the German authorities, discussing this issue. In addition, the firm considers it “necessary to act in accordance with applicable sanctions legislation.”

In early April, Uniper announced that it was studying the new terms of gas payment announced by Russia.