The U.S. pension system is running out of money 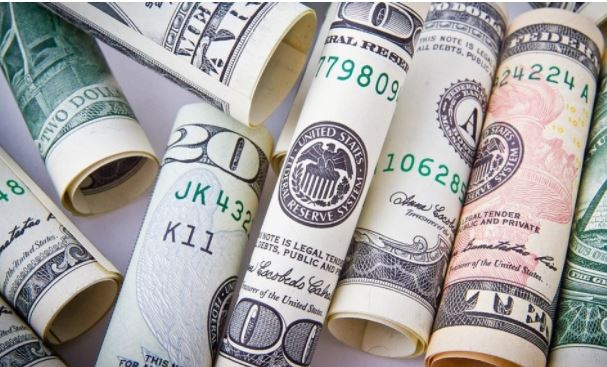 The American pension system is once again faced with a shortage of money, writes The Wall Street Journal.

According to the publication, in the first half of the year, US municipal governments borrowed more than $ 10 billion for pension funding through bonds. As noted by journalists, this amount exceeds any similar annual indicator over the past 15 years.

Yulia Finogenova, professor of the Department of Finance and Prices at the Plekhanov Russian University of Economics, told Gazeta.Ru that in the United States the problem of underfunding of pension schemes is quite acute. She stressed that the American pension system has many levels, where private savings and corporate retirement programs that private businesses organize for their employees play a large part. However, the pensions of civil servants are financed by municipalities from their own budget.

According to Finogenova, there are some municipalities that are not able to make regular contributions in full. Therefore, they have debts to finance their pension obligations, which translates into an increase in debt on bonds required for current payments, the specialist explained.

She added that now, due to federal incentives, coupon rates on bonds are significantly lower than the yield on securities in which “pension” money is invested. In this regard, municipalities are beginning to save on pension contributions.

Economist Konstantin Ordov previously described how the United States became hostage to the need for constant emission. He stressed that Americans live off foreigners who buy US bonds.