The TV series showed viewers how to accidentally get married

Indian television series are full of dramatic events and intrigue, but alas – often because of this they turn out to be completely illogical. 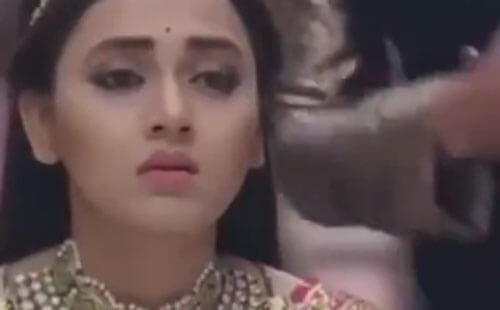 At the moment, viewers are making fun of an excerpt from a popular film, the heroine of which got married quite unexpectedly. It all happened due to the fact that a man, having stained his sleeve with Sindur powder, accidentally poured red powder on his partner’s head, that is, in fact, he did what the groom does to the bride at the wedding. 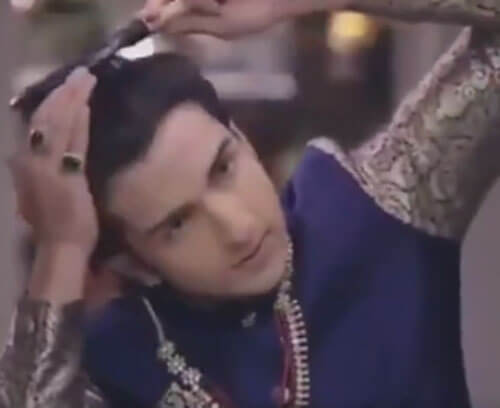 The scene caused a lot of laughter, and the audience wonders how, in general, ideas appear in the head of the scriptwriters that can be safely called ridiculous?