Many dogs love chewy toys, and it turns out that being in the company of these items can overwhelm the animals. 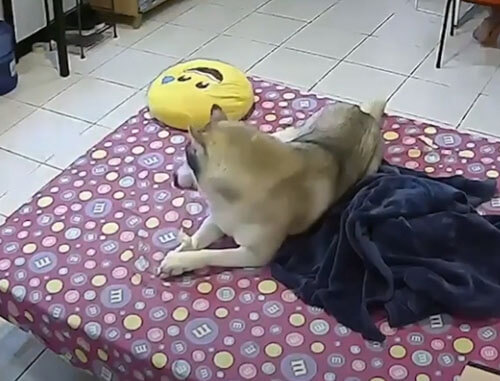 For example, a husky, filmed in the Philippines, became so carried away by the process of chewing that he did not pay much attention to the earthquake that began. The dog only raised its head for a while, and then judged that all this was uninteresting, and the toy was much more entertaining. 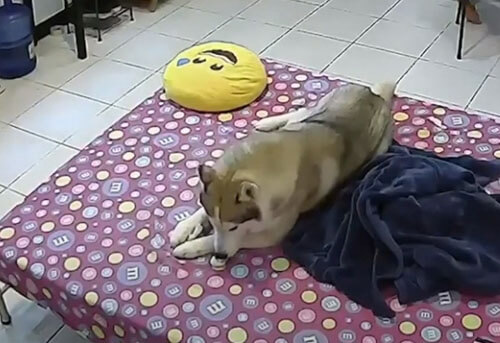 True, it should be noted that the owner of the animal was in the room at that moment, who also did not run around the room in panic.

See also: The dog waited patiently for her favorite toy to undergo surgery