“The title was given to her”: after Alina Kabaeva, Irina Slutskaya unflatteringly spoke about the achievements of Lyaysan Utyasheva

After the 2020 Olympics, for a careless statement about refereeing, Laysan Utyasheva was harshly criticized by Alina Kabaeva, who belittled the sports merits of Pavel Volya’s wife. Now the gymnast also got from figure skater Irina Slutskaya, who said that Utyasheva had never been able to boast of high achievements in sports, and the title “Honored Master of Sports” was simply presented to her for her birthday. 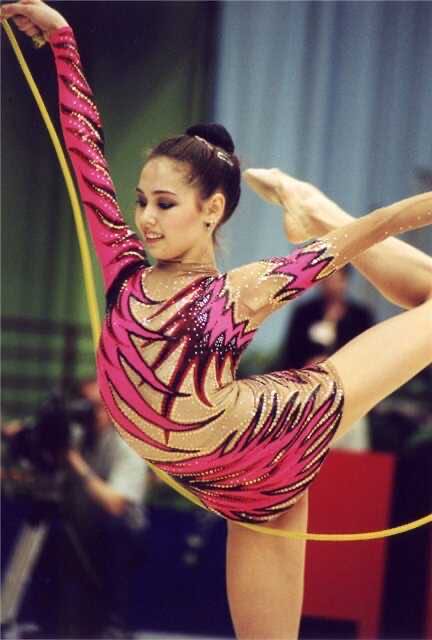 “We do not know about the personal relationship between Alina Kabaeva and Lyaysan Utyasheva. This does not concern us. And that’s not the point at all. To begin with, Laysan, unlike Alina, has never been a superstar in rhythmic gymnastics. Her highest achievement is the world champion in the team competition. She did not even qualify for the Olympic Games and never participated in them. And in the all-around, she has never been a champion of Russia, or a European champion, or a world champion. Therefore, it is definitely impossible to hang her on the same board of honor with Kabaeva. These are different “weight categories”.

All that she achieved: the world champion in the team competition, where she performed in one event out of eight, and the title of “Honored Master of Sports”, which was presented to her for her birthday – these are all the merits not of her, but of her coach Irina Viner. This is reality.

And based on this reality, one would have to behave decently. And not be afraid to defend your family, your country. “And it’s not about sadness over the defeat of the Russian women,” but outrage over injustice and anxiety for preserving the spirit of the Olympic movement. And in this case, it would be necessary to find the strength in oneself in order to defend these very values, and not wag the tail and not try to be a pleasant person for everyone in all respects. These are the manifestations of power. Like in sports, ”said Slutskaya.

By the way, Laysan Utyasheva has not yet reacted in any way to the words of criticism from her sports colleagues. 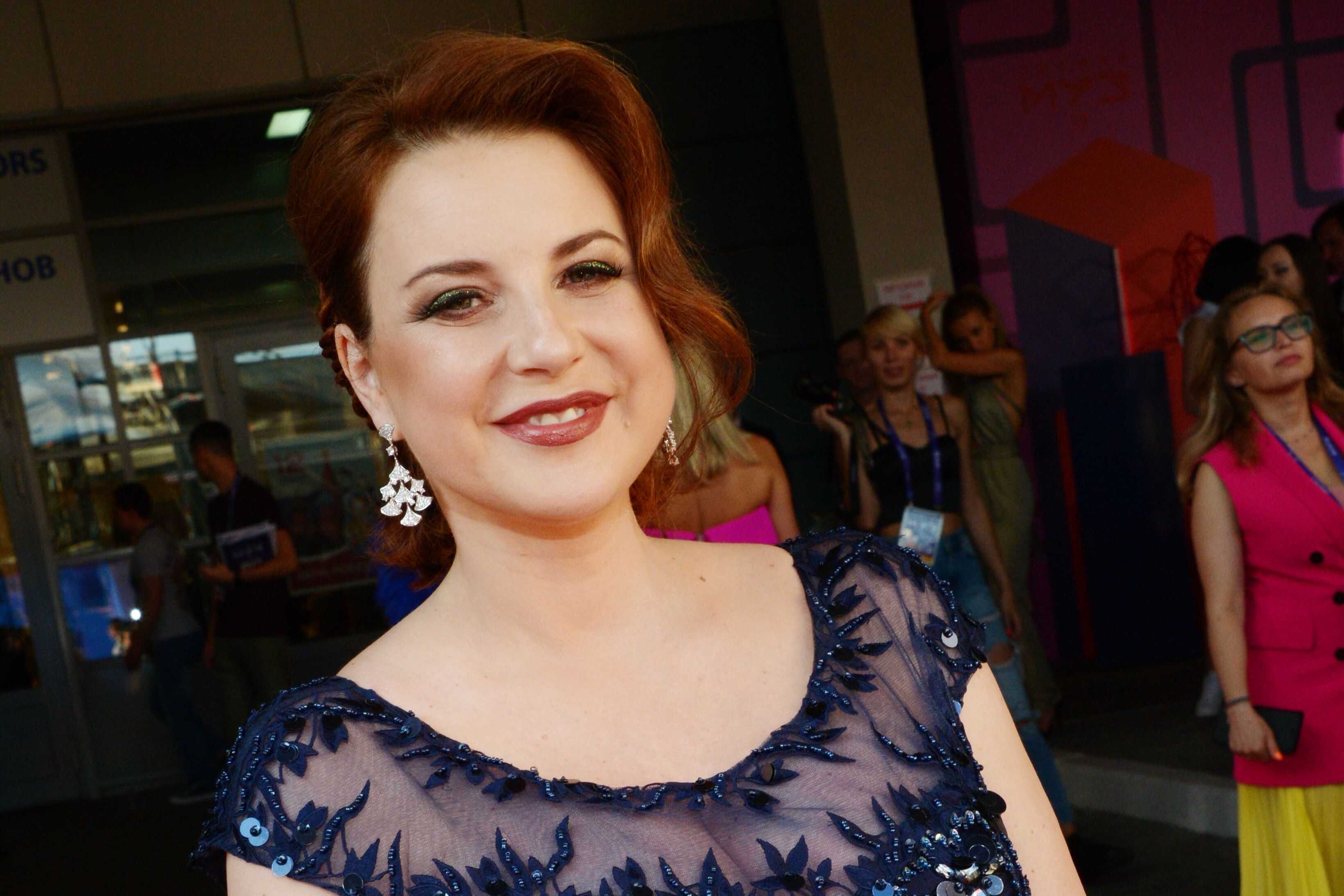