An interview that employees of the TVE news station took from a tourist on the beach of Barcelona (Spain) turned out to be criminal. 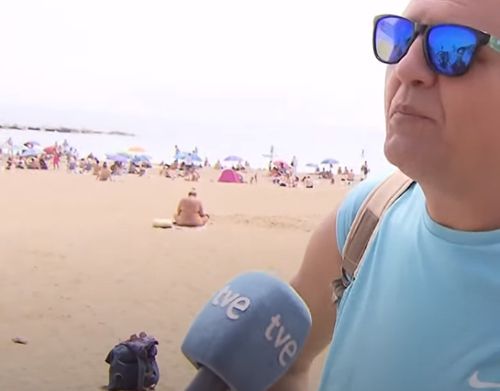 While the man on vacation was talking about how he likes the beach, a stranger appeared in the background, seduced by an unattended bag. Grabbing the prey, the thief quickly disappeared. At the same time, without even suspecting that he accidentally “lit up” in the frame. 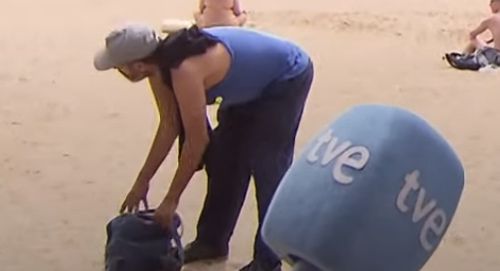 Thanks to this video, the police managed to identify the villain and arrest him. Now he can only regret that he was in the wrong place at the wrong time and did not notice the TV people with the camera at all.