A native of Kerala, India, who currently lives in Dubai, UAE, he is praised for his excellent reaction and determination. 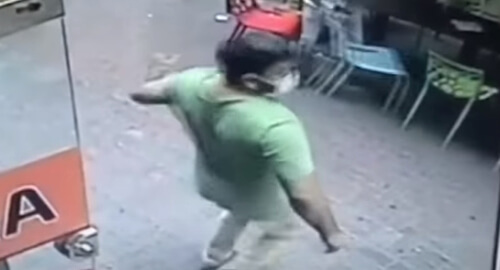 Seeing the thief rushing down the street with all his might, a man named Jafar did not waste time thinking and knocked the criminal off his feet with one dexterous movement. 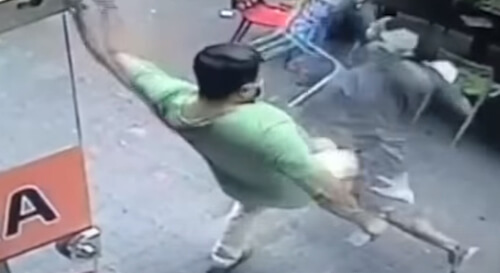 Thanks to the timely intervention of the man, who received many compliments, the thief was detained, and the money stolen by him returned to its rightful owner.

See also: The offender, who did not flush after himself in the toilet, was arrested for using a machete