“The Sun” claims that Marilyn Monroe died due to aliens

The journalists of the respected and famous American publication “The Sun” stunned the whole world with their statement. They decided to support the version of the writer Nick Redfern about the death of Marilyn Monroe, about which he even wrote a whole book.

After all, there is still no exact description of the death of the actress, investigations have been carried out for many years, but to no avail. And then the case was closed and it was announced that it was an accident. 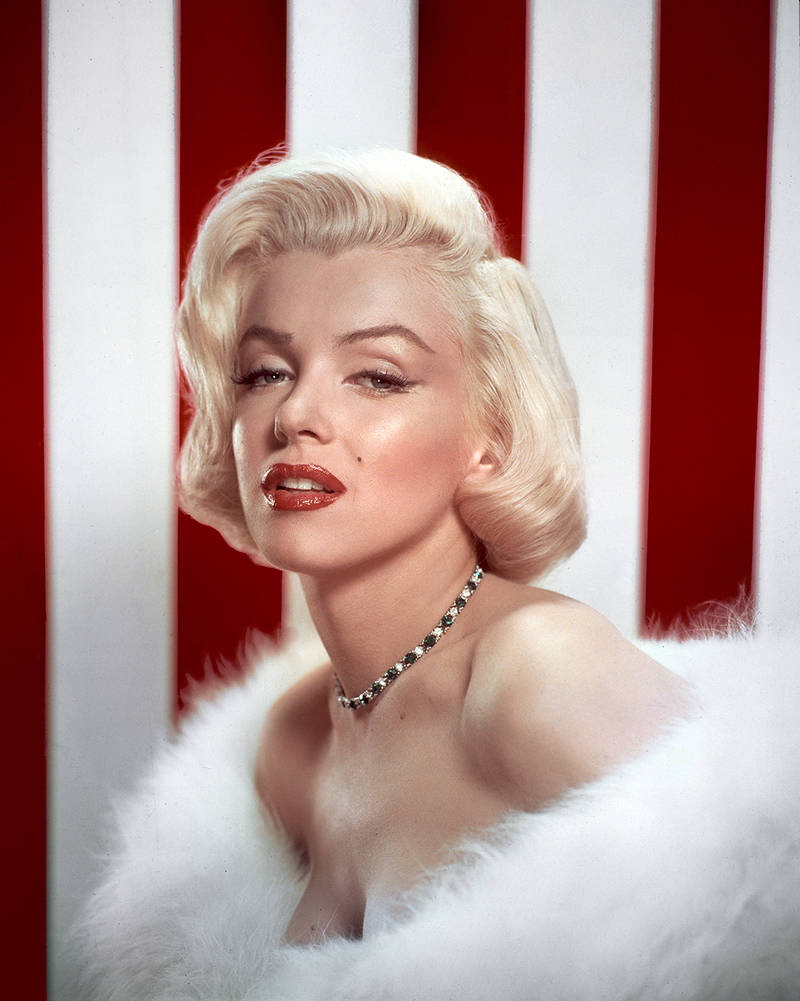 In the author’s work “Diary of Secrets: UFO Conspiracies and the Mysterious Death of Marilyn Monroe,” it is mentioned that the alleged secret information was accidentally released by John F. Kennedy himself, who had an affair with Monroe. and the singer might have known some political secrets. 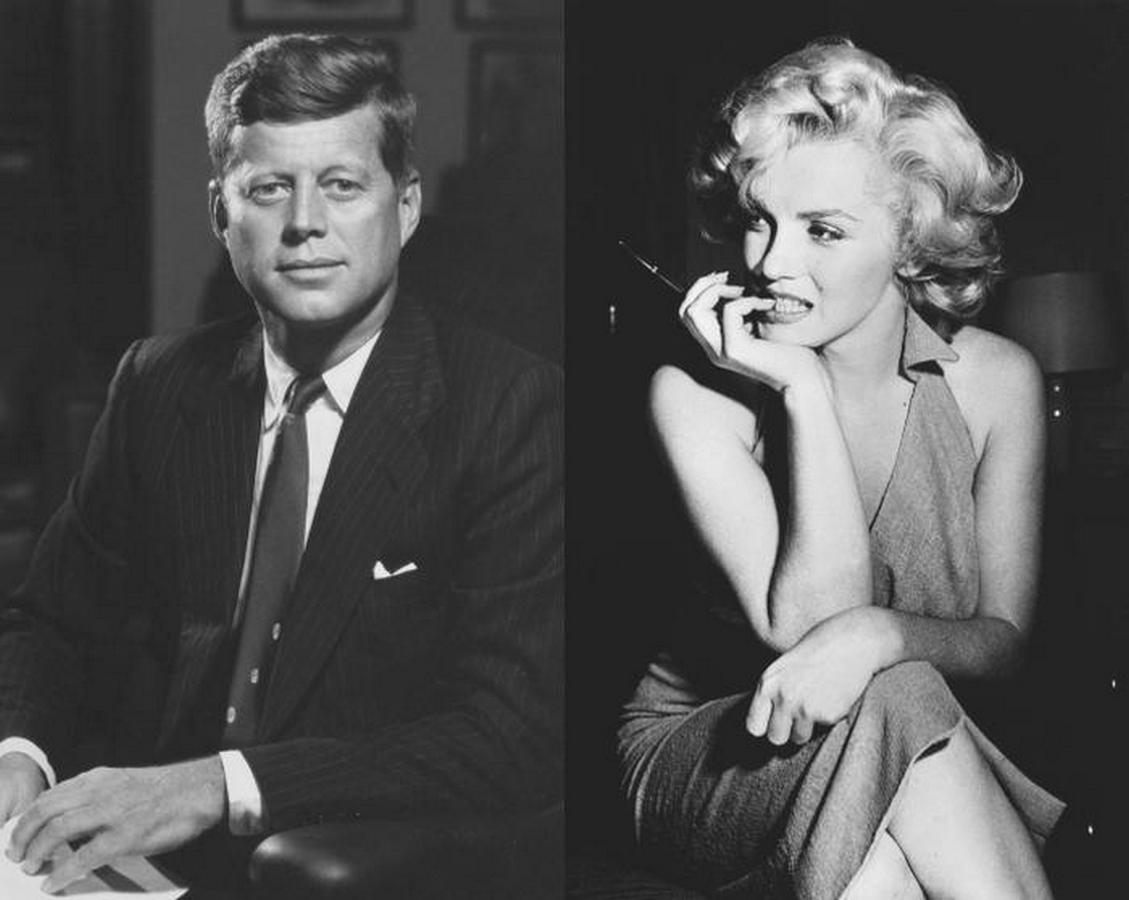 Redfern is sure that serious state secrets are involved here: “The actress could have been killed because she knew about the bodies of aliens stored at American military bases. According to the official version, she died due to an overdose of sleeping pills, but Monroe was never convicted of drug use during her lifetime. In addition, she had no reason to die of her own free will, as her career was at its peak. ”

And now this version was supported by journalists, which was another surprise for the public. It seems like adults, but they believe in such fantasies. And Nick Redfern himself is known for his excessive fascination with UFOs, so he can be understood. 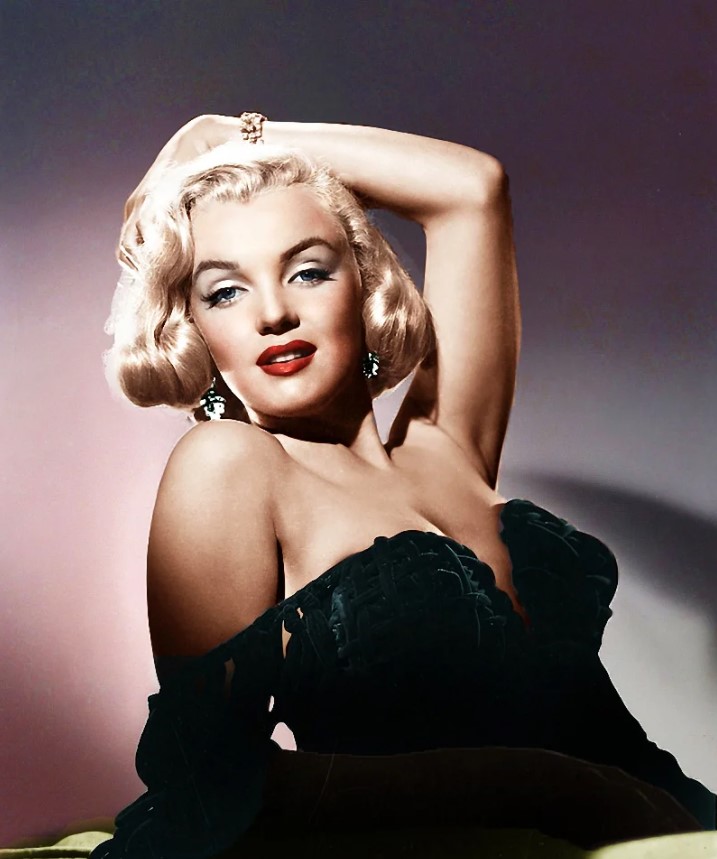