The stranger came to the gym not to work out, but to take photos

Julia, a resident of Pittsburgh, Pennsylvania, USA, experienced a great embarrassment after visiting the gym again. 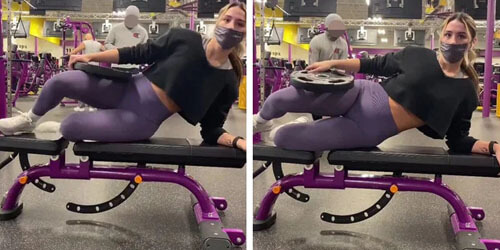 She was lying on her side and noticed that a certain young man came up behind her, squatted down and, it seems, took a photograph, which he later showed to his friend. Since the stranger denied everything, Julia posted the video she was filming at that moment on social networks. The woman asked the users to express themselves sincerely – do they think that the photo was taken or is she crazy? 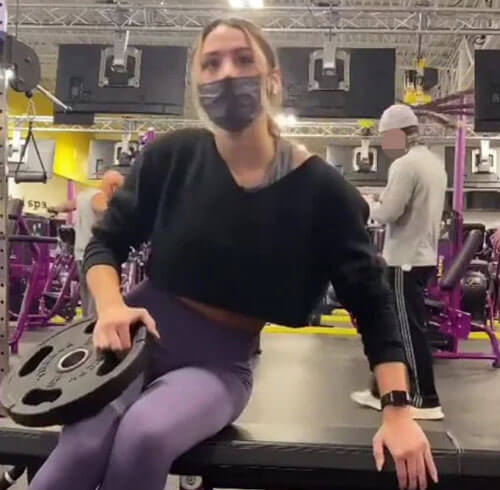 Julia received a lot of words of support, because the overwhelming majority of viewers are sure that the scandalous photography without permission took place. Many people believe that a person who comes not to exercise, but to photograph, should be expelled from the gym. And some ladies added that it is for such reasons that they do not favor gyms – there you always feel uncomfortable and in full view.

honestly was going to post it here when it happened, but it was too delicate at the time lol. genuinely curious what you guys think