A jewelry store in the Bronx (New York, USA) became the target of criminals who were seduced by expensive jewelry. 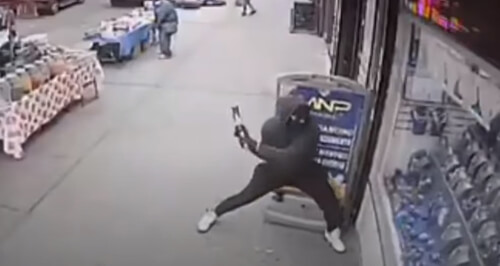 The incident began with the fact that one of the men broke the window, and then began to transfer the items for sale to his accomplice with a bag. The owner of the outlet at that moment was in the room and tried to stop the villains by lowering the mechanical blinds. True, the criminals who escaped still managed to take something with them. 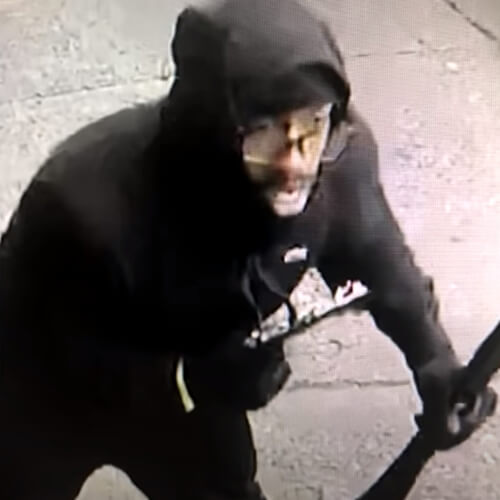 But they did not rejoice at the prey for long. The police managed to detain the men, and one of them had been wanted for some time for a series of robberies.

Arriving at the bank to rob, the criminal told the cashier his name and address