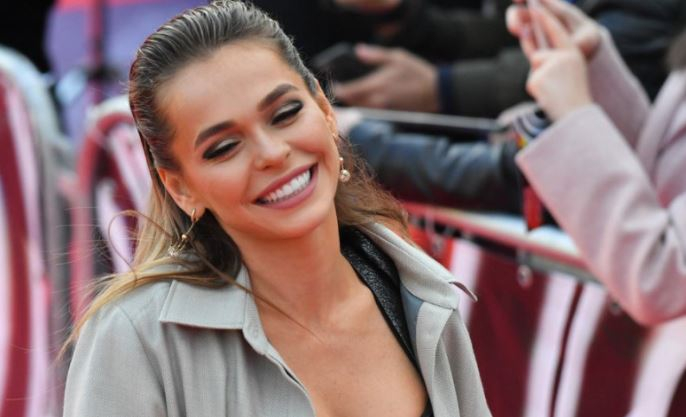 Actress Anna Khilkevich fought overweight for two years after the birth of her youngest daughter. The second pregnancy turned into 23 gained kilograms for the star.

The birth of the first daughter, Arianna, coincided with the filming of the series “Univer”. Because of this, Khilkevich had to urgently get in shape, since she had less than three months to lose weight. She looked for different diets for lactating women and ate steamed diet meals.

“I made small portions, refused sweets altogether. With such a diet, three kilograms were consumed in the first two days of the diet. As soon as she stopped breastfeeding her daughter, she underwent a course of abdominal mesotherapy, ”the actress said in an interview with reporters.

After the first mesotherapy procedure, the actress was unable to bring her stomach into perfect shape. However, a second visit to the beautician saved Khilkevich from a bulging belly.

However, the second childbirth became more difficult for the star, and she gained as much as 23 kilograms. It took the actress two years to get rid of them. Most of all Khilkevich worried about her hips, which “did not want” to lose weight. The desired result was brought by power loads and a course of LPG massage.