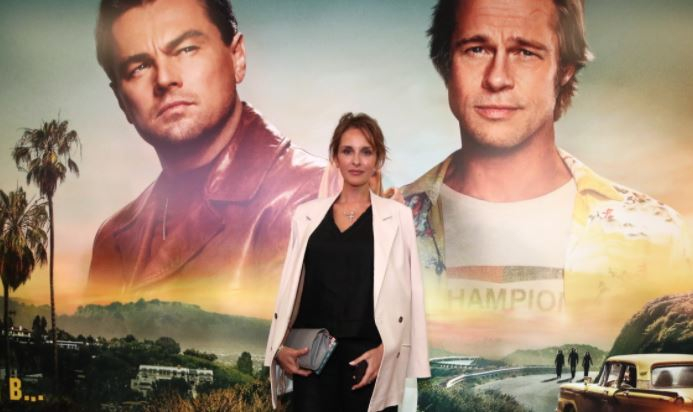 Russian actress Sofia Kashtanova spoke about the addition to the family. The artist announced the good news about the birth of her second child to her followers on the Instagram social network.

The star of the series gave birth to a child in Mexico, where her mother and stepfather live. For the good news, Kashtanova chose a bright summer photo in which she poses with a rounded belly in a blue swimsuit.

“The time has come to share our happiness: a princess has appeared in our family! Like my son, I gave birth to a daughter in Mexico in the warmth by the sea and in the most environmentally friendly conditions in terms of having children! ” – wrote the actress.

Kashtanova practically does not share the details of her personal life with fans. The identity of the father of two children of the actress is unknown. In old interviews, timed to coincide with the release of the full-length film “Policeman from Rublyovka”, the TV star told a little about her husband.

Kashtanova connected her life with a businessman who is half Armenian by nationality. She clarified that the man has nothing to do with show business.

Recently, Russian artists have been delighting their fans with good news. Recently it became known about the replenishment of the 31-year-old actress Alexandra Kuzenkina in the family.