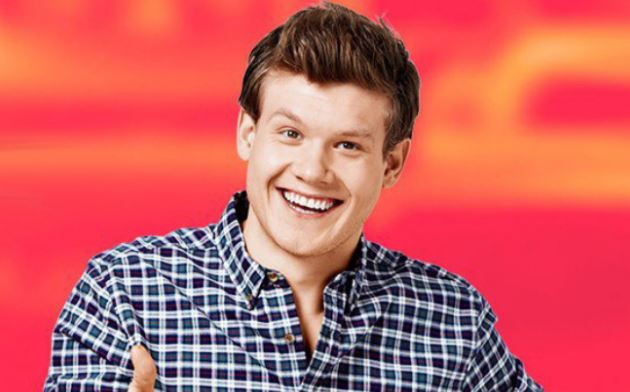 The popular Russian theater and film actor Viktor Khorinyak, who became widely known for his role as the bartender Konstantin Anisimov in the TV series “Kitchen”, frankly told how he was affected by the coronavirus pandemic, and recalled touching moments from the distant past – childhood. In a conversation with “Teleprogram”, the artist also shared interesting details about the Russian premiere of the film “The Last Bogatyr. The root of all evil. “

The novelty is the second part of The Last Hero. The plot will acquaint viewers with the origins of the ancient evil that the heroes had to face in the first film, and will show the exciting struggle of epic heroes. As it turned out, after “The Last Bogatyr”, carnival costumes of heroes became popular in online stores.

“I gained recognition among children’s audience with“ Kitchen ”, so nothing has changed much in my life. And the success of the film is due to the team of producers and crew. I am glad that more time, money, energy is being spent on the production of fairy tales, ”commented Viktor Horinyak.

The actor explained in detail why such a name was chosen for the second part of the film and with what evil his hero Ivan is fighting. According to Khorinak, “Ivan still encounters fairy-tale characters who embody evil.”

“But, first of all, he fights against the evil that is within him. Man is not a one-sided creature, he cannot take and instantly change at a click. Just as it is impossible to get rid of some habits, so that no trace remains, ”the source said.

The coronavirus pandemic has hit virtually all areas of life hard. She also influenced people. By the actor’s own admission, he has the feeling that the situation will not change for a long time.

“If you ask me if I have antibodies, then no. Have you passed? It feels like it will not bypass anyone, ”the actor shared his thoughts.

The star of the series “Kitchen” frankly spoke about his secret desires. As a child, almost every child was looking forward to a gift from Santa Claus – Victor is no exception. In one of the letters to the main wizard of the country, the actor asked for a pet. It turns out that the artist always wanted a dog.

“I hope there is still a lot to be done. I try to fully saturate my life, ”he shared his expectations for the coming year 2021.

By the way, the comedy “The Last Hero: The Root of Evil” brought in more than one billion rubles in the first week of rental. So far, this is the best indicator among distribution films after restrictions due to the pandemic. The Last Hero: The Root of Evil is a collaboration between Disney Studios, Yellow, Black and White and Russia. The project was directed by Dmitry Dyachenko.