The star of the “Police Academy” Metrano dies 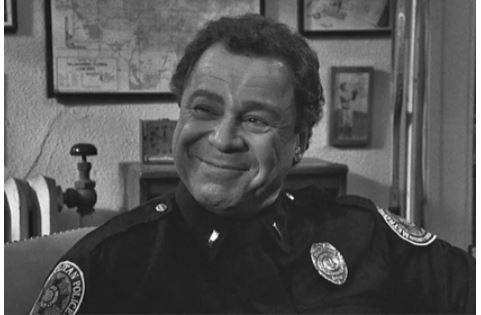 American actor Art Metrano, known for his role as Lieutenant Mauser in the comedy film franchise “Police Academy”, has died at the age of 85. This is reported by The Hollywood Reporter with reference to the artist’s son.

The artist died in his own home in the city of Aventura, death occurred as a result of natural causes.

During his career, Art Metrano has played over 30 roles in films of various genres. He is best known for his roles in the films “Police Academy 2: Their First Mission” and “Police Academy 3: Refresher”, as well as in the series of the same name 1997-1998.

Earlier it became known about the death of the French actor Jean-Paul Belmondo. The artist died peacefully at his home in Paris at the age of 88. From what exactly he died, the lawyer did not specify. “He has been very tired lately. He left peacefully, ”the lawyer said. In 2001, he suffered a stroke and did not appear on the screen for the next seven years.