The star of the “Magnificent Century” Merier Uzerli plunged into religion 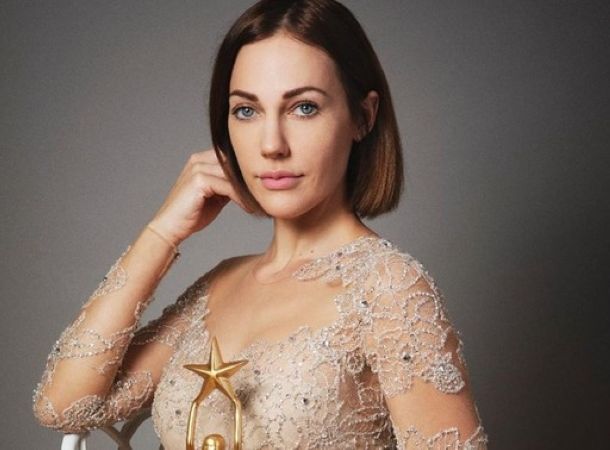 Turkish actress Meriem Uzerli was loved by many viewers on the series "The Magnificent Century." The audience watched with interest the fate of the heroine Meri. Fans of the series were very surprised that the red-haired beauty suddenly disappeared after four years of filming in the project. At the same time, the reasons for the departure of the actress were not disclosed.

Only seven years later, Meryem admitted that she could not talk about the topic of her departure from the series. The actress frankly admitted that she had burnout, she devoted all her time to work and improved her acting skills. This rhythm of life brought the actress to a nervous breakdown. Therefore, she was forced to give up work and take care of her state of health.

This act negatively affected the career of the actress. Many well-known companies refused to cooperate with her and offer roles in the cinema.

Recently it became known that in the mode of self-isolation Meryem was fond of reading religious texts. Now she is studying the Qur'an and trying to follow all the requirements of Islam. In confirmation of these words, pictures appeared on which the head of the actress is covered with a scarf.

Fans of the actress noted that this is good news and a great way to survive all the shocks.