The star of the “Brigade” Dmitry Gumenetsky released from prison

The artist was released on parole, having served 6 years instead of the appointed 8. Recall that Gumenetsky played in the cult film “The Brigade” of Sasha Bely’s friend, Schmidt. After the success in the film, he woke up famous. 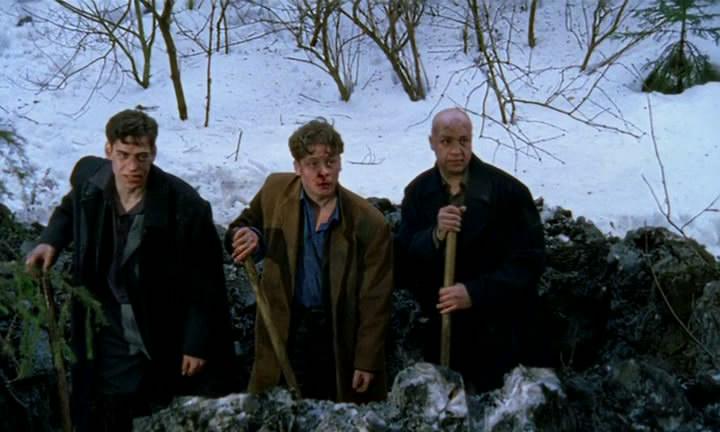 After that, he also noted his role in “Boomer”, and then the proposals from the directors ceased to come and Gumenetsky took up another career – a criminal one. In 2015, 280 kilograms of drugs were found in the artist’s premises. In monetary terms at that time, the cost of the substances was 16 billion rubles.

For such a reserve, Dmitry was sentenced to life imprisonment, but somehow the lawyers managed to get a lighter sentence – 8 years in prison. And so, the other day Gumenetsky was released. What he plans to do now is still unknown.

By the way, before his starring role in The Brigade, the man had no acting experience. He devoted his whole life to the army, participated in both Chechen companies and was awarded several times. 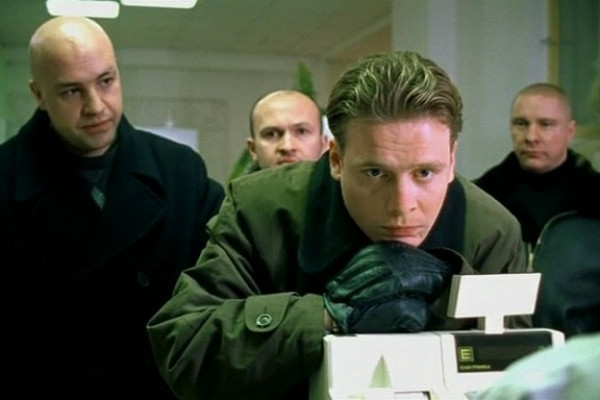