The star of “Crooked Mirror” lost 40 kg after surgery 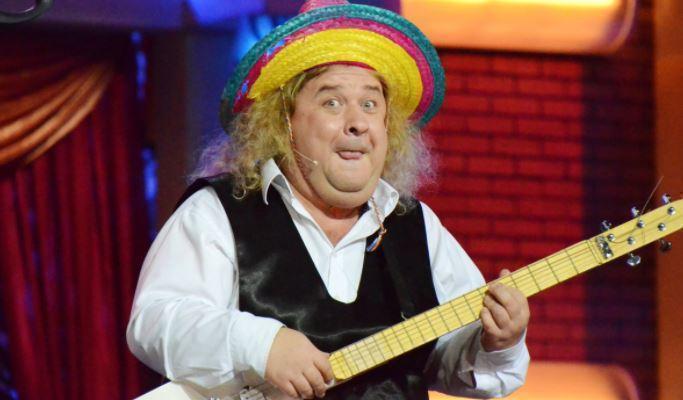 The star of "Crooked Mirror" Alexander Morozov lost 40 kg after stomach surgery. He told about this on the air of the TV channel "Russia-1".

Previously, the humorist weighed 140 kilograms with a height of 164 centimeters. However, after gastric bypass surgery, which reduces the volume of the stomach, he lost 40 kilograms and plans to lose 20 more.

Morozov said that he was always full. Because of laziness, he does not want to diet or play sports, so he resorted to gastric bypass surgery.

“Most of the stars, who were very big in the past, probably did this operation, they just lie that they lost weight through sports and diets. I think that with their lies they only harm people who want to lose weight, ”said the artist.

He said that he had long wanted to lose weight, but fellow humorists, including Yevgeny Petrosyan, discouraged him. They believed that with excess weight, the artist would lose charisma.

After the operation, Morozov continued to lead an irregular lifestyle, drinking alcohol and smoking. This resulted in severe internal bleeding caused by a stomach ulcer.

“Once I sat down at the table and woke up on the floor, it became very scary, I called my friends. They took me to the hospital, where they barely pumped me out. I drank, smoked, and so I got myself sick, ”said Morozov.