The squirrel began to gnaw on the found electronic cigarette

Rory Hosker could not believe his eyes when he saw this squirrel and especially the object that the animal was holding in its paws. 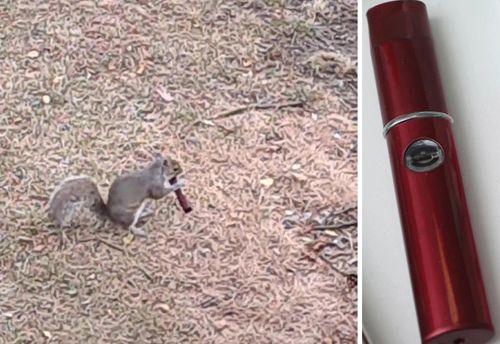 A resident of Leeds (England) said that the irony was that he was standing at the window and smoking, and the squirrel seemed to be doing the same, because she found an electronic cigarette somewhere. Of course, it is unlikely that the animal could use this device for its intended purpose, but it enthusiastically gnawed at unusual prey. 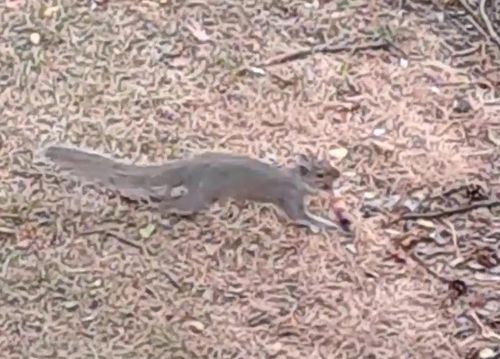 Rory is extremely concerned about the fate of the squirrel, because it is not known how acquaintance with a cigarette could end, especially if the animal had bitten into the battery. 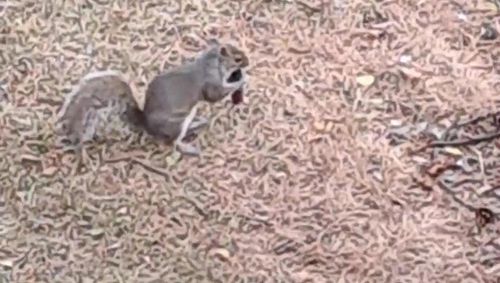 The man believes that the rodent he met illustrates two problems at once – the dominance of garbage in general and the dominance of electronic cigarettes in particular. It turned out that they can be dangerous not only for people, but also for our smaller brothers.

Squirrel, who first tasted almonds, did not believe his own taste buds