The Spaniards “mocked” the names of Ukrainian footballers 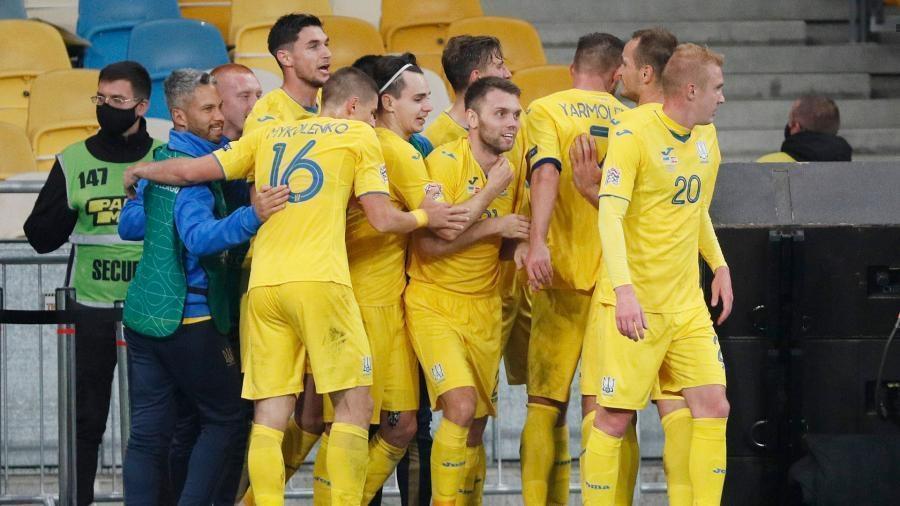 According to UNIAN, the journalists of the Spanish edition Marca laughed at the names of Ukrainian footballers before the Ukraine-Spain match.

Match of the fourth round of the group stage of the UEFA Nations League took place on Tuesday in Kiev. Announcing the game, the Marca edition presented the lineups, but there was an embarrassment with the names of the Ukrainians.

The Ukrainian national team had “Mikailichenkho” and “Maramenko” in reserve instead of Mikhaylichenko and Makarenko.

The Spanish national team ranks first in the group and was considered the favorite of the meeting. However, the match ended with a score of 1: 0 in favor of Ukraine.