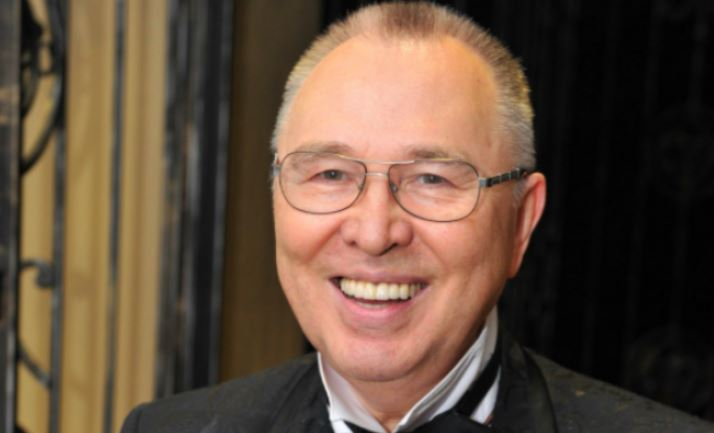 Law enforcement agencies are interested in the scandal that erupted around the inheritance of the famous fashion designer Vyacheslav Zaitsev. The police have already visited the couturier’s house several times.

Yegor Zaitsev, the son of an eminent fashion designer, said that the district police officer first came to his parent’s house, and recently representatives of the prosecutor’s office. According to the young man, law enforcement officers asked about people who, under the guise of disinterested assistance, want to take possession of all the couturier’s property.

“They were interested in those people who are now raging in the studio of Channel One on the set – Garafutdinov and others. They found out about them, about the fact that they allegedly own the brand of Vyacheslav Mikhailovich – they put these logos everywhere. I was just reading material about their fake brands. I have nothing to do with this, I just feel sorry for my dad, ”explained the son of the legend of Russian fashion.

In addition, Yegor Zaitsev said that one of his assistants, Oleg, was trying to deceive his father. It was he who told the media that law enforcement officers came to the fashion designer’s house only to find out about his state of health.

“He is from the other side of the camp, he helps dad. Not in business matters, of course, but to get dressed, wash, carry him around. He, I believe, is associated with them. It is also difficult to communicate with dad, because he always turns on the speakerphone, and this Oleg hears everything, ”said Zaitsev Jr. in an interview with Channel Five.

He fears that the gullibility of his father, who also suffers from Parkinson’s disease, could be exploited by intruders. Singer Alena Kravets recently said that the couturier’s condition has greatly deteriorated and he is rapidly turning into a vegetable.