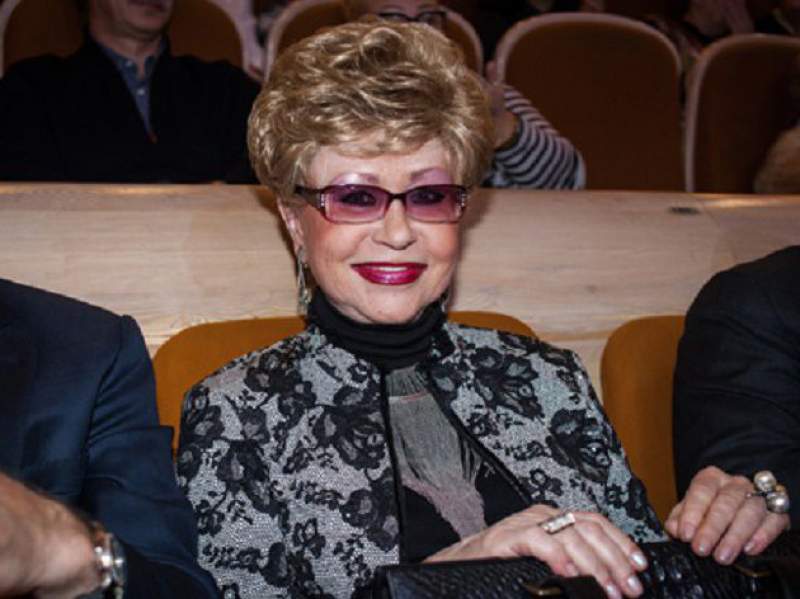 He died in the Russian capital 39 is the summer son of the legendary TV presenter and announcer Svetlana Morgunova. It is known that the man had a confirmed coronavirus.

The sad news about the death of Maxim Morgunov was published in social networks by his brother, the head of the Tagansky municipal district, Ilya Sviridov.

According to the man, the diagnosis of COVID is 10 They set Morgunov 07 May, and 11 May already found his body. Prior to this, the man went to work on May 6-8, where he contacted a colleague who was also later diagnosed with coronavirus.

It is noted that the course of the disease was not severe - my brother Morgunova had a temperature from 11, 5 to .... He was treated at home.

We talked to him yesterday, morning, afternoon, well, breathing badly, that's all. He believed that he was recovering, “the dynamics are positive." They discussed Habib’s speech, unexpectedly difficult situation in Dagestan. We ended up with a joke that “a true dzhigit will defeat the cove” ", -

In the evening 11 May Maxim Morgunov suddenly stopped contacting, and after three hours the rescuers had to open his apartment, where they then found the body of a man .

He left his wife, daughter and elderly mother - the legendary announcer of the USSR.