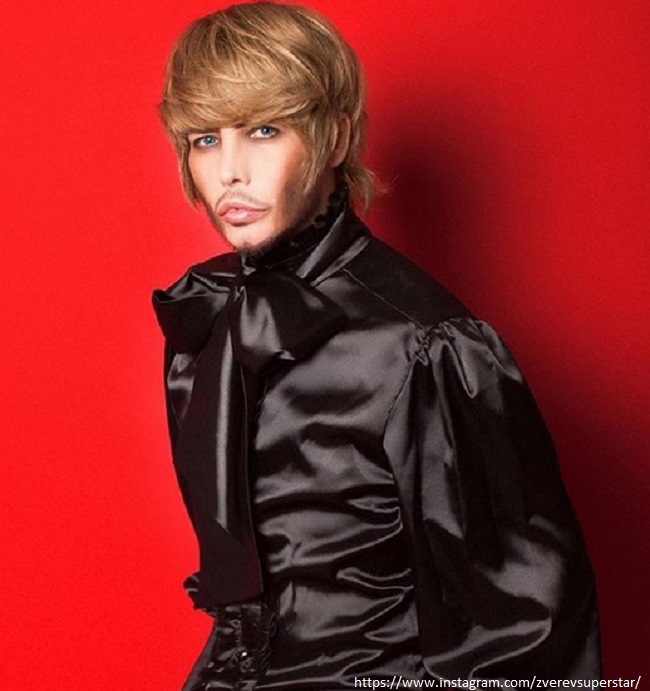 Stylist Sergei Zverev tricked his son out of the apartment.

The heir to the stylist continues to fight for his rights. We will remind, earlier Sergei Zverev discharged his son from the apartment, without warning him about it. Left without a living space, Zverev Jr. is now deciding this issue in court.

Lawyer Maya Sandler helps Sergei Zverev Jr. to achieve justice. “He went to draw up documents at the MFC, where he was told that the stamp in the passport about the place of registration was not true. For six months he is listed as a homeless person. The way it was done is amazing. The man did not even inform his son. Zverev used his home address for court notices, so his son did not receive letters from the court. Although his father knew where Seryozha lived, he could have warned him. Seryozha asked me what could be done in this case. Unfortunately, very few. Sergei is already 27 years old, so this act is on the conscience of his father. He adopted a boy and thereby deprived him of the opportunity to get a living space from the state until the onset of majority“, – comments Maya” KP “.

The relationship between father and son is very tense. Many believe that Sergei did not bring up the heir properly, and also did not give him a good education.

“Seryozha is married for the second time, happily married. He did not please his father with his choice. Zverev wanted to see a girl from his social circle next to his son“, – said Sandler.

Sergey works as a system administrator; he and his wife Yulia rent a one-room apartment. There are not enough funds for everything, but the father refuses to help. Zverev Jr. dreams of his own home.

“I don’t need mansions on Tverskaya for 40 million rubles. One-room apartment in Kolomna costs two million three hundred thousand. I’ll be happy if my father buys it for us. And nothing else is needed, I will be engaged in self-education, build my family. I don’t need any inheritance, I will live my life“, – said the son of the stylist.