Arkhip Glushko took his girlfriend to a performance with the participation of his father Sergei, but something went wrong.

A video appeared on the network where a couple climbs the stairs, Arkhip tries to explain something to his girlfriend, but she pushes him away with her elbow.

But, as they say, the darlings scold – they only amuse themselves. They’ve probably reconciled and are doing well. Even Tarzan himself, who couldn’t stand his son’s girlfriend, recently took a picture with her. 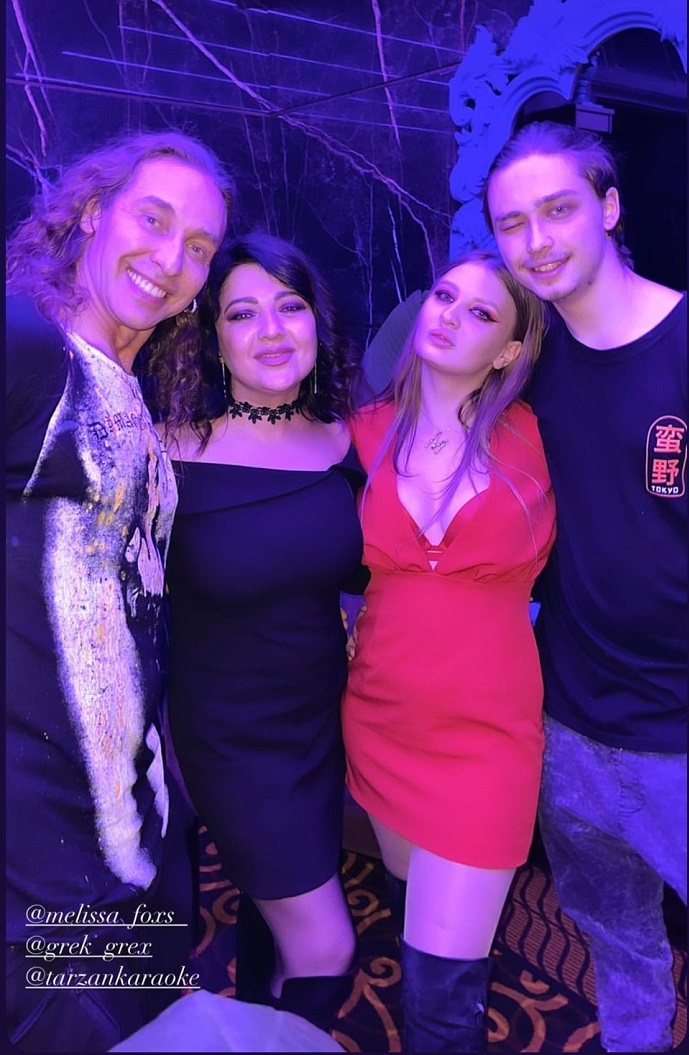