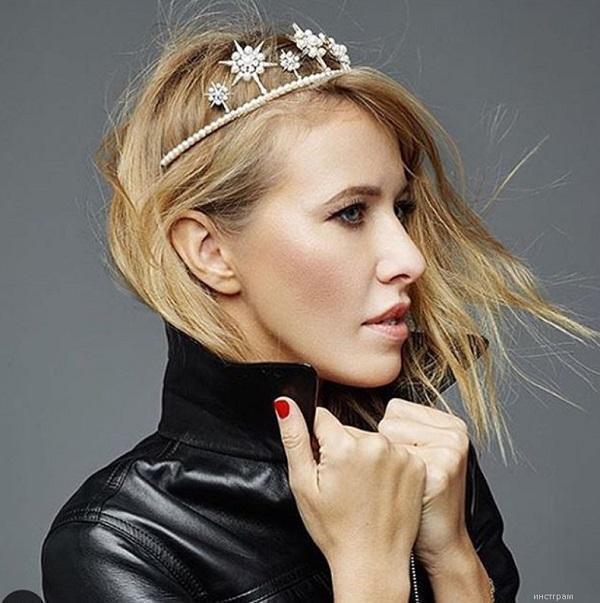 Ksenia Sobchak and her son wrote down a letter to Santa Claus.

Seven years ago, Ksenia Sobchak married actor Maxim Vitorgan, and in 2016 she became a mother for the first time. After the divorce, the boy stayed with his mother. This year Plato is already four years old. In her Instagram, the TV presenter showed how her son told Santa Claus about himself.

Ksenia noted that it is important to praise yourself.