The son of Igor Vernik Grisha came out with his girlfriend

Grigory was born in the second marriage of Igor Vernik and on November 30 he will be 22 years old.

Until recently, a young man got into secular chronicles only thanks to his father, but now he is an artist himself and can go out on the red carpet not with his dad, but with a girlfriend.

And so it happened at the Moscow premiere of the film “The Eternals”, where Grisha appeared in the company of another actress Maria Yanycheva. 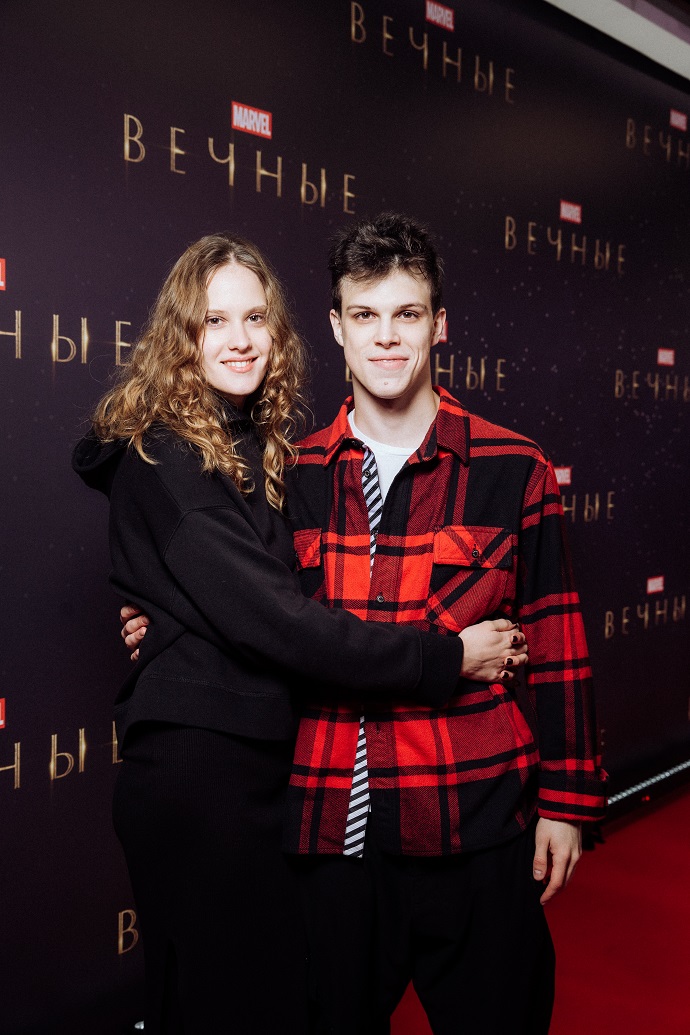 The girl graduated from the Moscow Art Theater School, but her track record in the cinema is only 4 jobs, while Grisha has 19 of them, but dad here, of course, has nothing to do with it. All by myself. 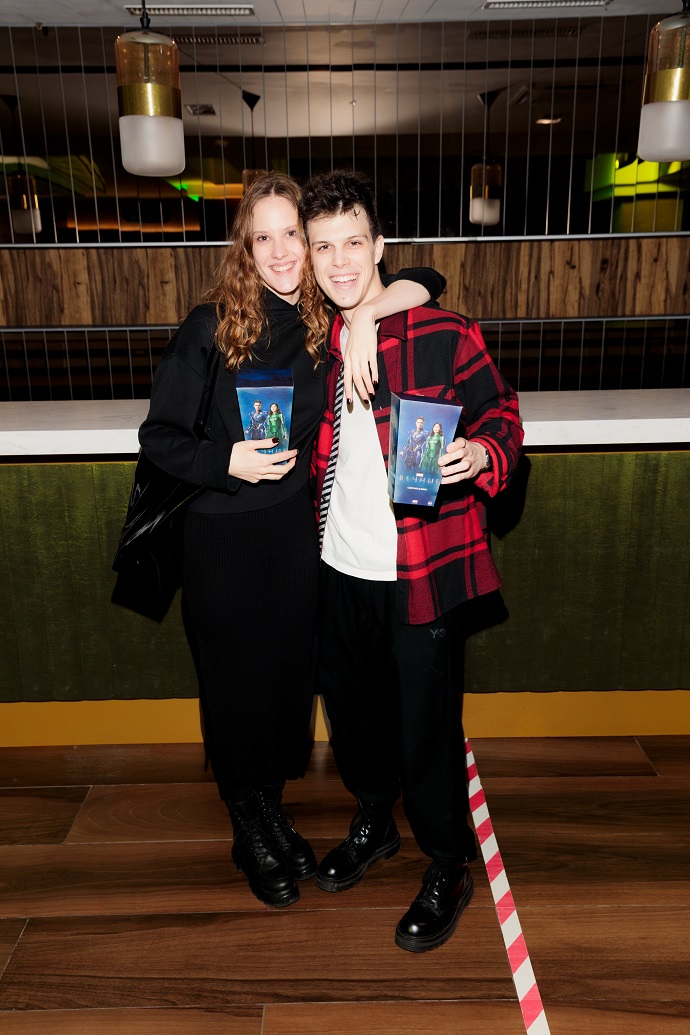