The son of hospitalized Svetlana Svetlichnaya spoke about her condition 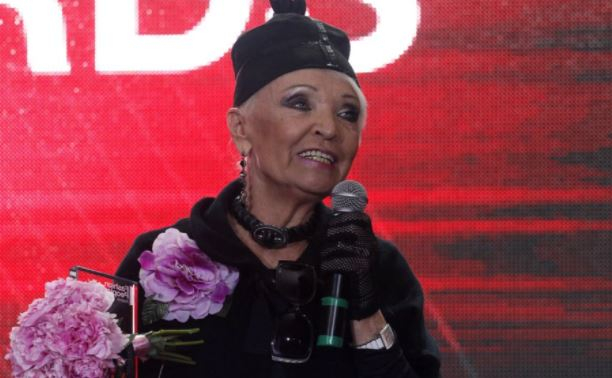 Actress Svetlana Svetlichnaya, whose hospitalization became known the day before, is being discharged from the hospital. Alexey Ivashov, the son of the star of the film “The Diamond Arm”, told about it.

He confirmed that the 80-year-old actress was indeed admitted to the hospital. But on Tuesday she will leave the clinic.

“She is already discharged home today,” Ivashov said in a conversation with RIA Novosti.

Ivashov added that the famous actress is currently all right. He did not disclose details.

Earlier, the media reported that Svetlana Svetlichnaya was hospitalized with suspicion of a stroke. FAN found out that the artist was hospitalized due to problems with high blood pressure. They decided to send the star of the film “A Hero of Our Time” to a medical institution, since the doctors wanted to play it safe because of the old age of the film star.