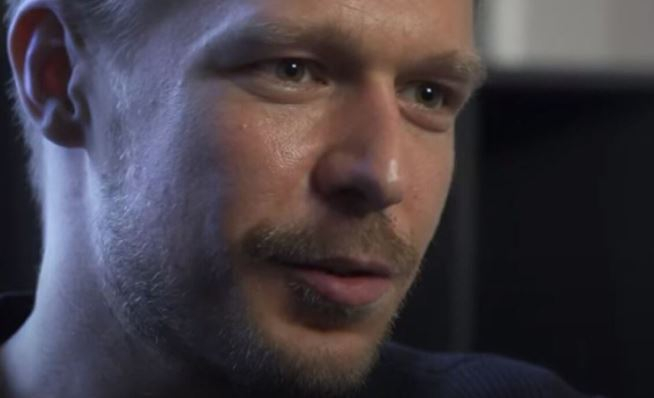 The son of actor Mikhail Efremov, Nikita, for the first time frankly told whether his attitude towards his father had changed after the fatal accident he arranged in the center of Moscow.

According to the artist, after the incident he tried to be close to his parent, to support him with his presence.

“In this situation, the main thing for me was to love him, no matter what. No matter how hard it was for him. To love is not to justify or not to justify. If you need me, I am there. I just came, was next to him, ”he shared.

Efremov Jr. remembered how he arrived at his father’s apartment before he was taken to the pre-trial detention center.

“I just sat there, was near, did not understand what he was saying,” – said the actor.

He also explained what his father’s condition was after the accident.

“At that time, it was all such a nervous situation for him that was just beginning to“ settle ”. It’s like cotton. When there was an explosion, this dust settles. It’s hard to be in the center in the dust of this event, “he stated in an interview with Ksenia Sobchak for her YouTube channel.

An accident involving Efremov occurred in the center of Moscow on June 8, 2020. In a state of alcoholic intoxication, he drove into the oncoming lane and rammed Sergey Zakharov’s van. The man died in hospital from his injuries. The actor was sentenced to eight years in a general regime colony, then the term was reduced by six months.