The son of Aiza Dolmatova and Guf presented his debut track

The star parents of 10-year-old Sam are overjoyed. Aiza Dolmatova and Guf (Alexey Dolmatov) announced yesterday that their heir had recorded his first track, which has already been presented to the audience. So, Aiza posted a clip fragment for the SURF song on her Instagram and urged followers to support her son with views. 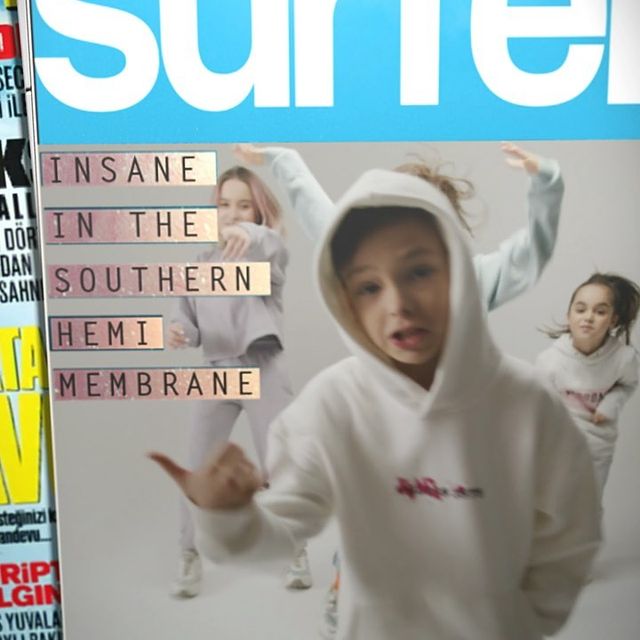 “Mom, I’m sure you will understand me now! After all, not long ago he was still oiled in my hands, and now he raps and shoots his own video! First video! First song !!! Let’s support Sam by watching the video for the song.” SURF “on the Gufa channel!”, – said Aiza.

It is worth noting that users willingly supported the boy and watched the video more than 154 thousand times in two hours. Recall that Isa and Guf were married from 2008 to 2014. Sam is the rapper’s only son, and Isa has another son, Elvis (from his second marriage to Dmitry Anokhin).