The snakes spent half an hour fighting over the fish, which eventually escaped

The shots taken by wildlife lover Ganshyam Prasad Bhanwar are among the ones that you don't see every day. 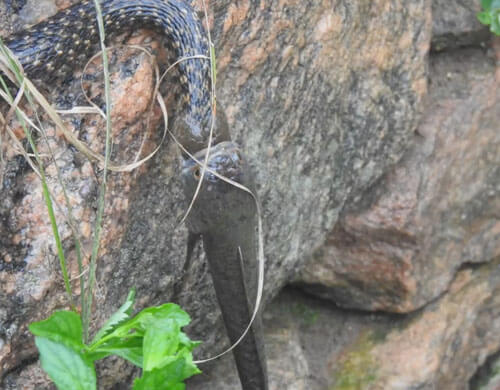 The man went to Kanha National Park (Madhya Pradesh, India) and captured a curious scene. The snake, having caught a small catfish, dragged its prey, being completely satisfied with itself. True, another reptile immediately adhered to the tail of the fish, and an exhausting struggle began, very similar to a tug of war and lasted about half an hour. 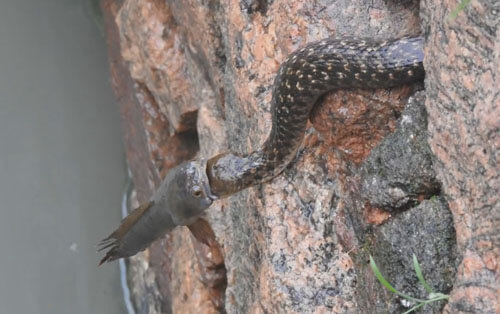 In the end, the second snake got tired of such a tedious pastime, and she released the prey. Sensing that the situation had changed, the catfish began to actively twitch, so that the first reptile, which by that moment was also tired, could not hold the fish. We can only be glad for the fish, which turned out to be so resourceful and lucky.

See also: One snake was too small for two birds