It’s no secret that snakes are good at hiding, so this family from Adelaide (Australia) can be safely called vigilant and attentive. 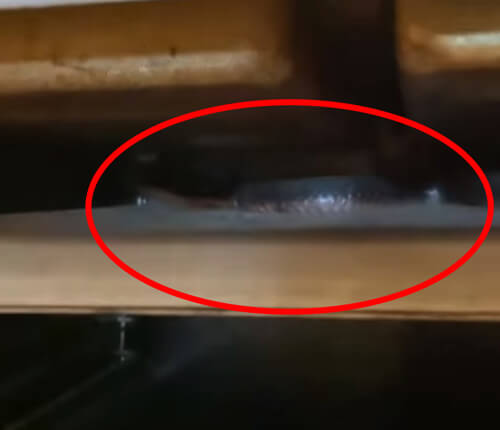 Households managed to make out a reptile, which not only crawled into their kitchen, but also found shelter in the stove. Of course, the snake’s new home is not safe. In addition, the red-bellied black snake is poisonous, so it can itself be a threat. 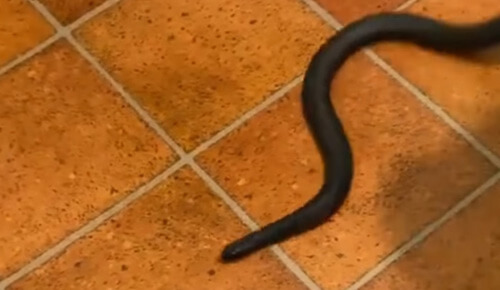 Fortunately, a snake catcher quickly arrived to the aid of the homeowners, who removed the snake from the stove and took it away. I would like to hope that in nature the snake will find itself much more suitable places for playing hide and seek.