The size of maternity capital will increase in Russia 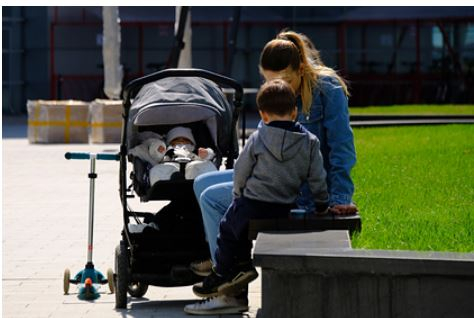 The minister recalled that the draft budget of the Pension Fund of Russia provides for the indexation of the capital. “If the family received maternity capital for the first child, the amount of the additional payment for the second child will be 161,772 rubles,” he explained.

Earlier, the Ministry of Labor of Russia clarified the rules according to which fathers receive maternity capital. The department explained that at the moment, according to the decision of the Constitutional Court, the rules for obtaining mother capital by the fathers are being clarified. The proposed changes will make it possible to receive payments in a situation where the father is the only parent of a child born to a surrogate mother, and his spouse is the adoptive parent.

This year, the amount of maternity capital for the first child born from January 1, 2020 is 483,881 rubles. If a second child has appeared in the family (including one who was adopted), then the additional payment is 155,550 rubles.