The situation in Kazakhstan affected the Russian stock market 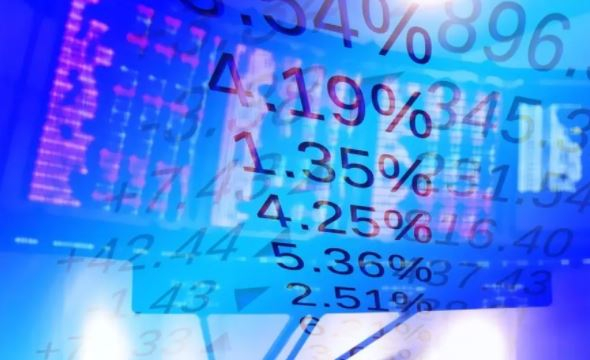 The Moscow Exchange’s ruble index ended the trading session with a decline of 0.4% against the background of the tense situation in Kazakhstan and expectations of an imminent tightening of monetary policy in the United States.

In the morning, the indicator of the Russian stock market showed an increase to 3810 points. However, by the close of trading, the indicator dropped below 3740 points. At the same time, the dollar-denominated RTS index will end the session in positive territory, reaching 1565.31 points (+ 1.3%). By the end of the day, the dollar rate dropped by 51 kopecks, to 75.25 rubles.

The Russian stock market is under pressure from tensions in Kazakhstan. After the statements of the country’s leadership about the gradual stabilization of the situation, the indices showed growth. However, by the evening, amid growing investor demand for US government bonds, the ruble market indicator began to decline. In the near future, the attention of traders will also be riveted on Russia’s negotiations with representatives of NATO and the OSCE.

The President of Kazakhstan Kassym-Zhomart Tokayev previously estimated the amount of damage from the riots in the republic. According to him, the actions of looters can cost the country’s economy about $ 2-3 billion.