The site of the historic battle was visited by two ghosts

The Battle of Gettysburg (Pennsylvania) took place in 1863 and is considered the bloodiest battle in the American Civil War. 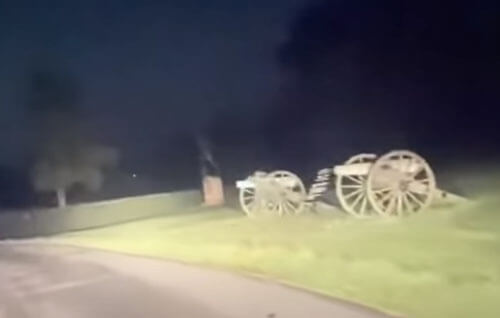 Now this historical place attracts not only tourists, but also those who like to tickle their nerves - many are sure that there are simply ghosts teeming there. However, 46-year-old Greg Ewelling was just going to visit relatives when he suddenly noticed something that could be mistaken for paranormal activity. And there were two ghosts. 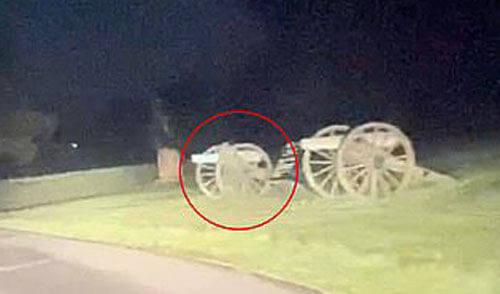 Although, of course, Greg's video is discussed not only by those who believe in mysterious phenomena, but also by skeptics. They are convinced that the reason for the appearance of the so-called ghosts is an illusion due to a dirty and splattered windshield.

See also: The ghost went out on the night road to catch a ride