The shortage of consoles will last for several years 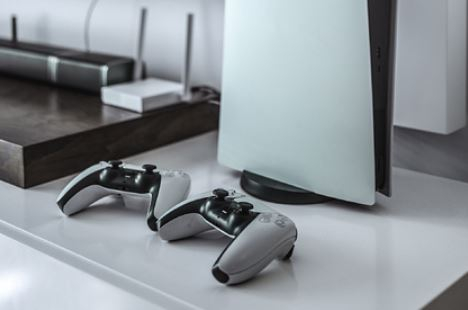 The shortage of consoles will continue until at least 2023. Bloomberg reports.

Takeshi Kamebuchi, a top executive at Toshiba, said some of the company’s semiconductor purchasing customers will not be fully serviced until 2023. “The supply of microcircuits on the market will remain very limited at least until September next year,” a representative of the Japanese corporation predicted that the deficit would remain.

Among the companies that will suffer the most from the deficit, analysts from Bloomberg named the manufacturers of game consoles. In particular, Sony still intends to sell 14.8 million units of the PlayStation 5 by the end of the year, but the pace of production of the device is inferior to those of the PlayStation 4 in the same period of time. In this regard, it can be assumed that the shortage of consoles will continue for several more years.

To compensate for strong demand for next-gen consoles, Nintendo intends to manufacture and sell over 25.5 million of its Switch consoles. Demand is so strong, however, that Nintendo chief executive Shuntaro Furukawa has previously stated that his company is struggling to produce and ship consoles to market.

In a conversation with reporters, Takeshi Kamebuchi said that in order to increase the capacity of its factories, Toshiba intends to invest $ 60 billion in semiconductor production over three years. The company is confident that they will be able to occupy all production lines for years.

Earlier, Intel representatives noted that the deficit in the console market will continue in 2022. From 2023, chip makers will be able to start fulfilling orders in full and positively influence the market situation.