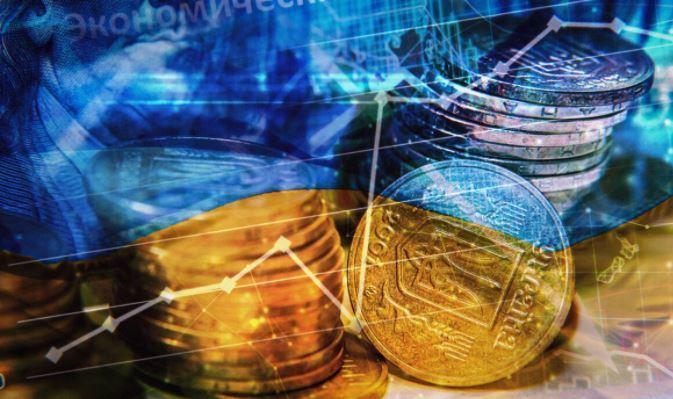 In the first half of this year, Ukraine's state budget revenue plan was not fulfilled by UAH 38 billion (7.8%). This was announced by the head of the Accounting Chamber of Ukraine Valeriy Patskan.

According to the Accounting Chamber, the failure to fulfill the plan was most affected by the poor quality of the forecast of macroeconomic indicators. Due to this, about 25.5 billion hryvnias were lost. A huge reduction in imports also played a role.

“In fact, in the first half of the year, imports decreased by 19.7% - almost twice as much as predicted. As a result, 14 billion hryvnia of income was lost, ”says Patskan.

The total volume of public and publicly guaranteed debt in the first half of 2020 increased by 13.6% (UAH 2.3 trillion). It is noted that 60% of the increase was due to the devaluation of the hryvnia.

“Expenses for debt repayment and servicing amounted to UAH 220 billion - almost a third of the total state budget expenditures in the first half of 2020, which reduced the financial possibilities for the implementation of other budget programs,” summed up the head of the Accounting Chamber of Ukraine.

Earlier, the Ukrainian media wrote that Kiev is in vain counting on the help of the International Monetary Fund (IMF), which supposedly will save the country from the economic and financial crisis. The publication "Glavred" noted that the IMF's strategy is based on balancing the budget within the framework of the country's former economy, which has already led to bankruptcy. In particular, there are recommendations to reduce government spending or increase taxes, which negatively affects the inflow of foreign investment.