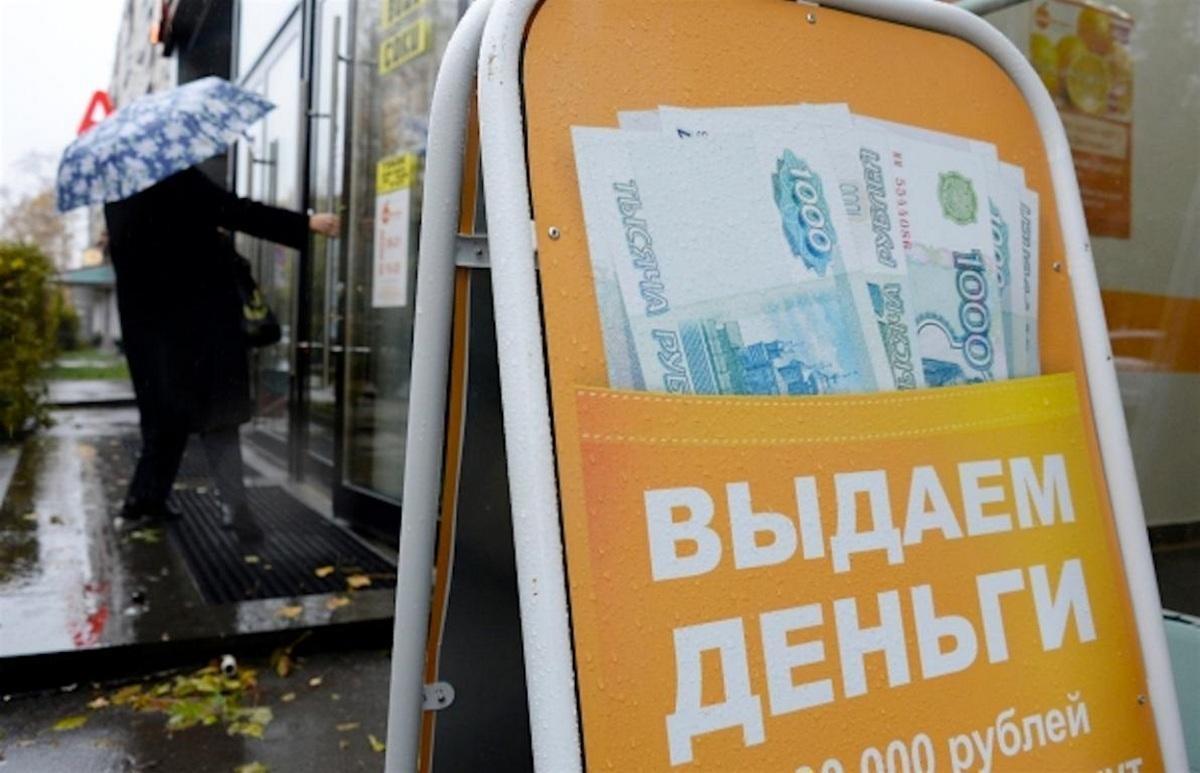 The share of overdue microloans in the Russian Federation at the end of July increased to 44.78%, which is 9.18 percentage points higher than the level recorded as of July 31, 2019, the Equifax credit bureau (BCH) reported.

"The level of risk of the microloan portfolio throughout 2020 shows a stable growth: the level of overdue loans for more than 90 days as a whole increased to 44.78% at the end of July," the organization noted.

The growth of overdue debt in portfolios is largely due not so much to a pandemic as to a change in the collection policy, says Ivan Uklein, director for bank ratings at Expert RA. "Instead of traditional portfolio cessions overdue, the market is getting more and more its own collection procedures, including litigation. The reorientation to own collection services, as well as the development of additional services, are designed to increase aggregate fees and partially offset the decline in marginal interest rates in the market," the analyst notes ...

In turn, Suren Asaturov, Deputy Director of the ACRA Financial Institutions Ratings Group, adds that the deterioration in the quality of microloan portfolios may significantly weaken the stability of the sector in 2020 and the first half of 2021. “Risk mitigation will be facilitated by the presence of already created reserves for impairment, according to our estimates, at least 40-45% of the microloan portfolio, and the relatively high level of capitalization of the sector, when compared with the minimum acceptable values ​​of the standards set by the regulator,” the analyst says.

Also, according to the BCI, in January-July, Russian MFOs issued 10.5 million microloans for 128.8 billion rubles, which is 12.3% in number and 8% in volume less than in the same period last year.

"The decrease in the volume of disbursements and the number of loans since the beginning of the year may be due to a reduction in the base of quality borrowers against the background of the crisis and an even greater, compared to previous years, tightening of MFI's credit policies. MFOs, like banks, have reduced their risk appetite during the crisis and raised the requirements for the risk profile of the borrower, including the level of their debt burden, "explained Nadezhda Karavaeva, senior analyst of bank ratings of the National Rating Agency (NRA).