The share of oil and gas budget revenues set a record 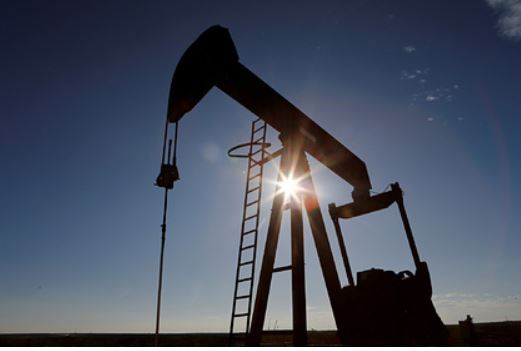 The value of oil and gas revenues in the Russian budget turned out to be a record low in the entire history of observations – since 2011. According to the estimates of experts of the Higher School of Economics, who refer to the data of the Ministry of Finance, the share was 30 percent. The previous minimum, 34 percent, was reached in the first quarter of 2016, Izvestia writes.

In total, in January-March, the federal budget received 5.3 trillion rubles, which is 12 percent more than last year. Of these, energy resources brought in 1.6 trillion – 10 percent less than a year ago.

Non-oil and gas revenues increased by 25 percent to 3.7 trillion rubles. The strongest growth is seen in value added tax. It brought 2.2 trillion to the budget, which is 27 percent more than a year earlier. As experts noted, such dynamics is associated with a sharp drop in the ruble exchange rate, as well as an increase in imports of goods.

Other federal budget revenues increased by one and a half times, to almost 800 billion rubles. This growth is due to receipts of 200 billion rubles from the Central Bank through the sale of Sberbank shares.

In general, the quarter was completed with a budget balance plus 200 billion rubles, but the reason for this was the March surplus of 741 billion. Experts believe that this situation is associated with one-time receipts, and in the second quarter, when they are not available, the budget will return to a deficit.

Andrey Chernyavsky, a leading researcher at the HSE Development Center, noted that a record low share of oil and gas revenues is associated with the OPEC + agreement, and when it expires, the volume will return to traditional levels. Its real reduction is proceeding too slowly, the diversification of the economy is behind the plans. If the price of oil falls, then the country will have to either spend funds from the National Welfare Fund, or raise taxes.

Earlier, Prime Minister Mikhail Mishustin said that the Russian economy has already passed the most difficult stage of adaptation to new challenges. In turn, the Ministry of Finance pointed out that taxes for Russians remain extremely low, they pay almost the least of all in the world.