The seller, who has chosen lottery tickets for the customer, has a lucky hand

Sometimes you should not believe in your own luck, but instead trust strangers, as the heroine of this story did. 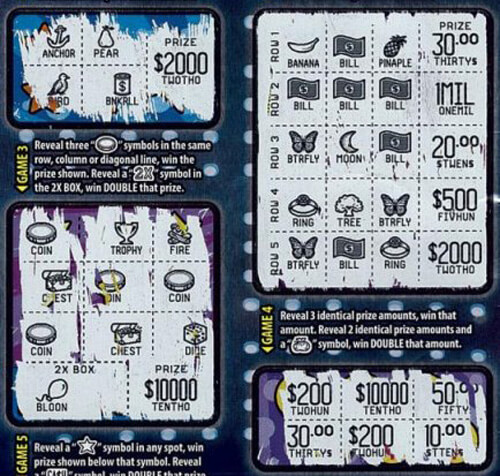 A resident of Jinsey County (Michigan, USA) came to the store and decided to buy lottery tickets, but she had no idea which ones to choose. The woman put this unusual task on the shoulders of the seller, who helped the customer and chose several tickets for her. The store employee had an unusually lucky hand, because thanks to his miraculous insight, the lady won $ 1 million. 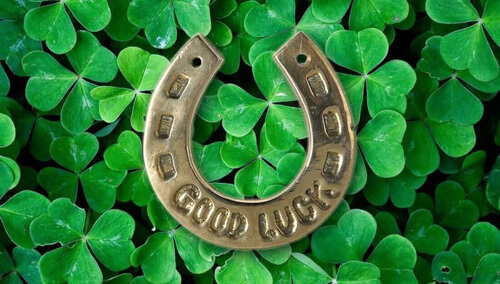 At first, the lucky woman could not even believe in her happiness, but now she is comfortable with her newfound joy. The money will go to savings, and the woman will spend some of it on family vacations.

Read also: A man won a million dollars because of his son’s soiled jacket