When Phil Ross and his wife returned home, they saw that an unexpected visitor had made their way to them. 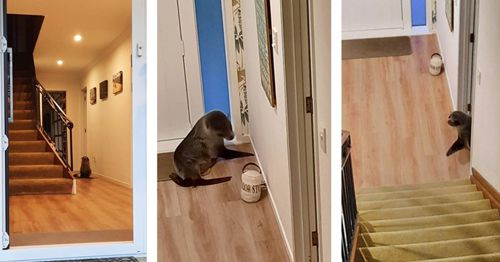 Residents of Mount Maunganui (New Zealand) admired a young seal, which explored different rooms with curiosity. One member of the family was definitely not happy about the invasion – this is Koko’s house cat. It is assumed that just through the cat’s hole in the door the seal was able to squeeze into the dwelling. Soon, a ranger from the Department of Conservation arrived to help Phil, who caught the seal and then released it into the sea. But as for the cat, she retired to a neighbor’s house and did not appear until the next day. Apparently, the pet was indeed very frightened of the pinniped guest. 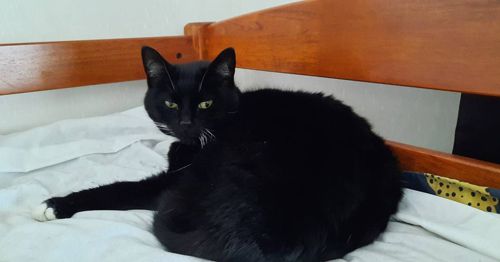 Phil, who coincidentally is a marine biologist, explained that young seals sometimes behave like rebellious teenagers – they walk on their own and do not always realize where they end up. The man added that his children have long dreamed of a new pet, but such a pet is still too much.