The Russian stock market grew along with oil 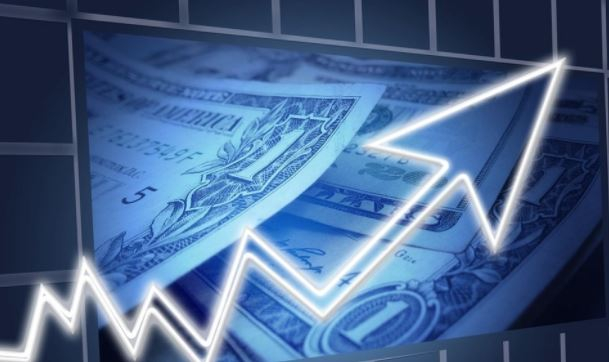 Shares of companies from Russia showed positive dynamics at the end of trading on June 1.

The Russian Stock Exchange showed growth, as did oil quotes. Among the factors influencing the trend is news from the OPEC + ministerial committee that the production plan has been preserved. Investors’ sentiments for economic recovery due to the gradual withdrawal from the lockdown system also played a role. Writes about this “Interfax”.

The Moscow Exchange reached a new all-time high, but later its positions declined slightly. The index was 3764.59 points, adding 1.2%. The maximum value of IMOEX, recorded during the day, reached 3784.59 points. The RTS index rose 1% and settled at the 1614.12 point position. The bulk of blue chips on the floor increased in price by an average of 3.3%.

The American currency joined the trend and showed a slight strengthening to 73.47 rubles, adding 0.04 rubles to the previous value. Elena Kozhukhova from Veles Capital believes that oil quotes have risen due to the results of the OPEC + meeting. Among the shares of Russian companies that entered a positive trend were the securities of Lukoil (+ 3.3%), Gazprom Neft (+ 2.5%), Rosneft (+ 2.4%), AFK Systems “(+ 1.8%).

The list of the largest companies in terms of stock returns was compiled by BCG. This top also includes residents of the Russian Federation.