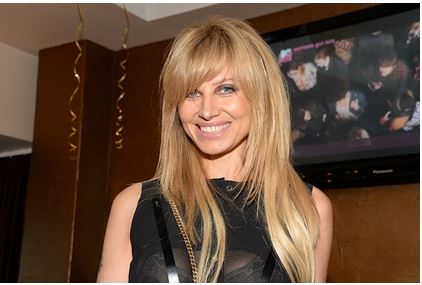 The soloist of the Russian pop group Reflex, Irina Nelson, told Komsomolskaya Pravda that she has been pursued by the same fan for 20 years.

According to the singer, the fan follows her relentlessly throughout the city, where her concerts are held and buys the most expensive tickets for her performances. Once Nelson asked a man if he was tired of it, to which he replied that he “disappeared immediately” when he heard her voice for the first time, and that “this is for life.”

The singer also said that her fan starts every day by watching her posts on the social network Instagram, and when new songs come out, he hears them to the core. A man works in a children’s intensive care unit and listens to Nelson’s songs on headphones even when he puts on an IV. At the same time, he has a happy family, and his child knows all the songs of Reflex.

The singer admitted that at first the persecution of the fan bothered her, but now she is calm about his fanaticism. In addition, Nelson admitted that she uses the services of bodyguards, because her fans “want to touch, take, stroke, put their hand on the shoulder or show with all their appearance that they can do anything.”

The Reflex group was founded in 1999, Irina Nelson was its lead soloist until her departure from the group in 2007, after which she began performing solo. Since 2012, the performer has been combining her solo career with work in a group.