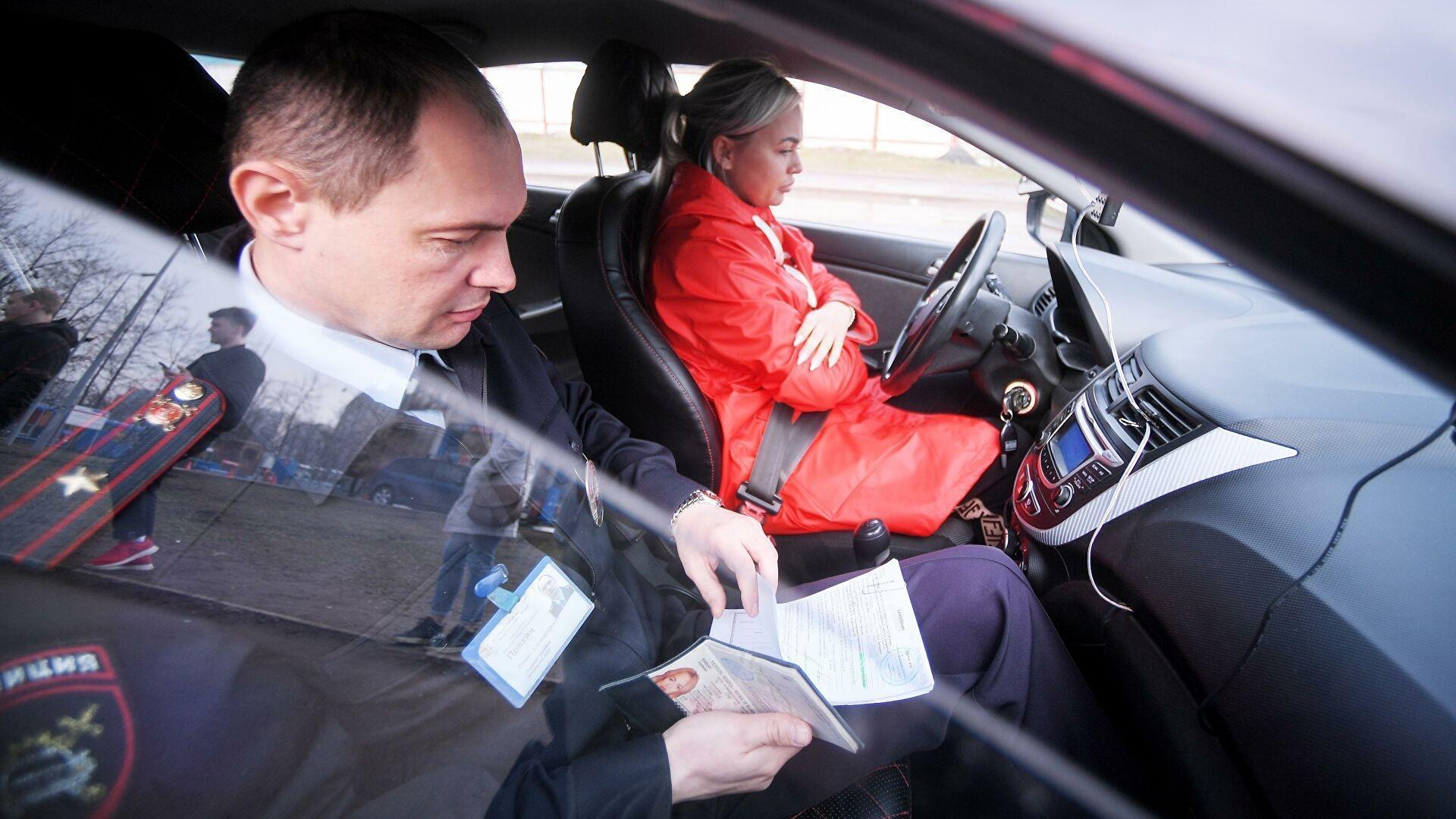 Changes in the rules for conducting driving license exams due to the coronavirus pandemic have been postponed for six months - from October 2020 to April 2021. We tell you what will become of the "site", the assessment system and the application procedure.

Under the new rules, there will no longer be a separate test at the "site" for drivers of cars, trucks, buses and vehicle sets. Elements of this exam will be included in the City Assessment, some of which will be conducted on light traffic roads. Testing will last 30 minutes (40 if driving skills with a trailer are tested).

The explanatory note to the draft states that the reduction in practical exams will reduce the time it takes to obtain a driver's license and will change the approach of driving schools to prepare drivers for the real situation on the road.

Certification to drive motorcycles, mopeds, ATVs and tricycles will continue to include an on-site examination.

This rule will remain in effect, but errors in the practice exam will be divided into groups according to the number of points awarded. 1 penalty point is awarded, for example, if the examiner moved too slowly unnecessarily or allowed the engine to stop, 2 if he did not follow the rules of priority passage or braked sharply unnecessarily, and 3 if he did not turn on the turn signal or chose a speed without taking into account road and weather conditions. Severe violations identified in a separate group (including not wearing a seat belt or using the phone while driving) will be considered a reason for the immediate termination of the exam.

New exercises
The practical exam will be supplemented with new exercises, for example, the examination for the right to drive a vehicle of subcategory "B1" (ATVs and tricycles) will be supplemented with a test of the ability to brake and stop when driving at various speeds, including emergency braking, as well as reversing, and an exam for drivers motorcycles will add the exercise "figure eight".

Cancellation
Test takers will have the opportunity to appeal and cancel a negative exam result. Complaints will be reviewed by a panel of at least three officials. The composition of the commission will be determined at the regional level.

Fake documents (including a medical certificate) can become a reason for canceling a positive exam result.

Procedure
Now, driver candidates fill out the exam applications themselves.

The new regulation assumes that it is enough for the future driver to provide a set of necessary documents, and the inspector will draw up, print and transfer the paper to the applicant for signature.

The format for submitting applications through the Unified Portal of Public Services and multifunctional centers will not change.