The ruble may take “real revenge” this week 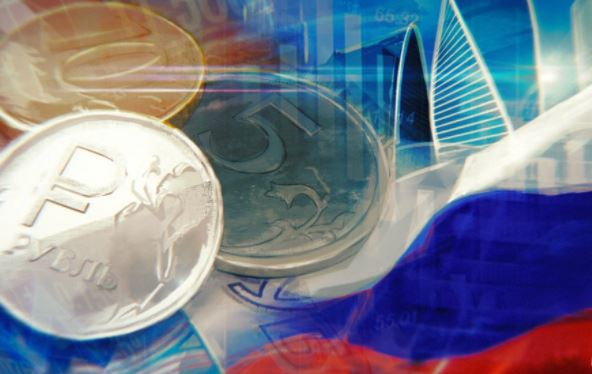 The period of nervousness of the previous two weeks has passed very successfully for the Russian currency, said Alexander Kuptsikevich, a leading analyst at FxPro.

The dollar-ruble pair has repeatedly turned to decline on growth above 77 units for the US currency, and sales of the euro-ruble increased with an increase above 92 units for the EU national currency. This week, “a real revenge of the ruble buyers” may take place, Kuptsikevich said in an interview with Rossiyskaya Gazeta. However, it is possible that it will be blurred against the background of the traditional attraction of investments in dollars and a wary attitude towards risky assets before the meeting of the US Federal Reserve System.

The analyst drew attention to the fact that a reversal from the upper border of the trading range suggests a movement to the lower one. So, in the situation with the dollar and the euro, this is an area of ​​88.5 rubles and 72.5 rubles per unit with the potential for a decrease of 2.2% and 3.3%, respectively. Kuptsikevich sees this area as the most likely development of events in the near future.

The share of the dollar in trade previously amounted to more than 70%, now it is below 50%. However, the decline in the role of the dollar does not mean that it will depreciate, Vasily Konovalov, CEO of Noble Russian Finance Club, is sure.